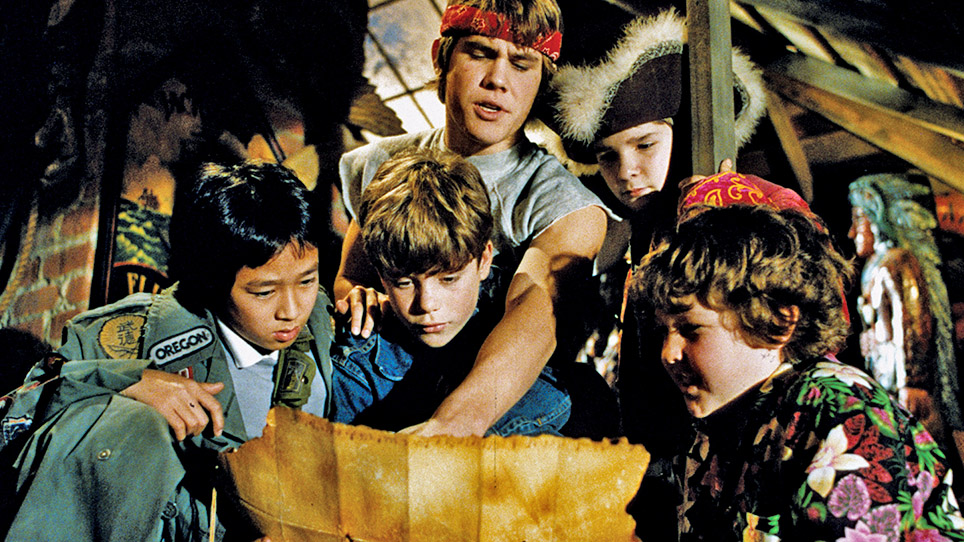 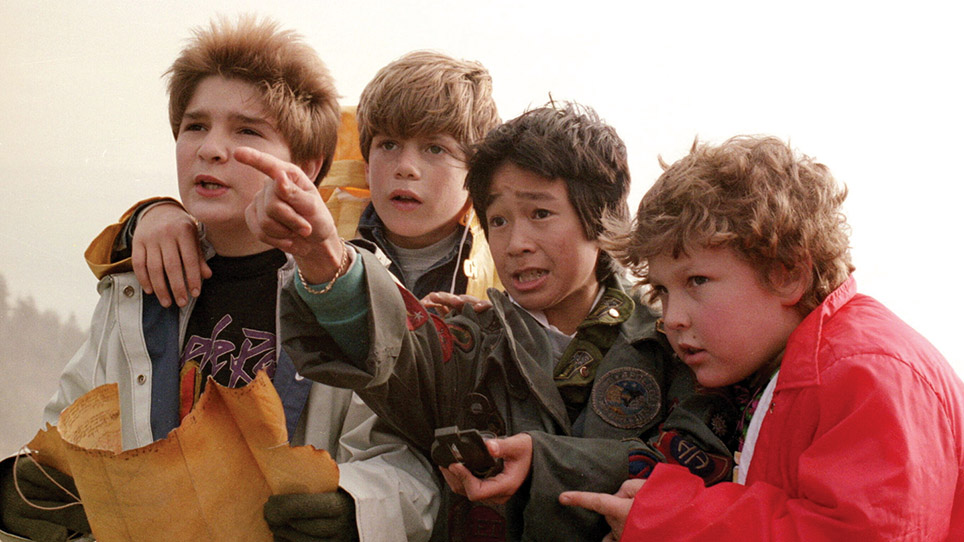 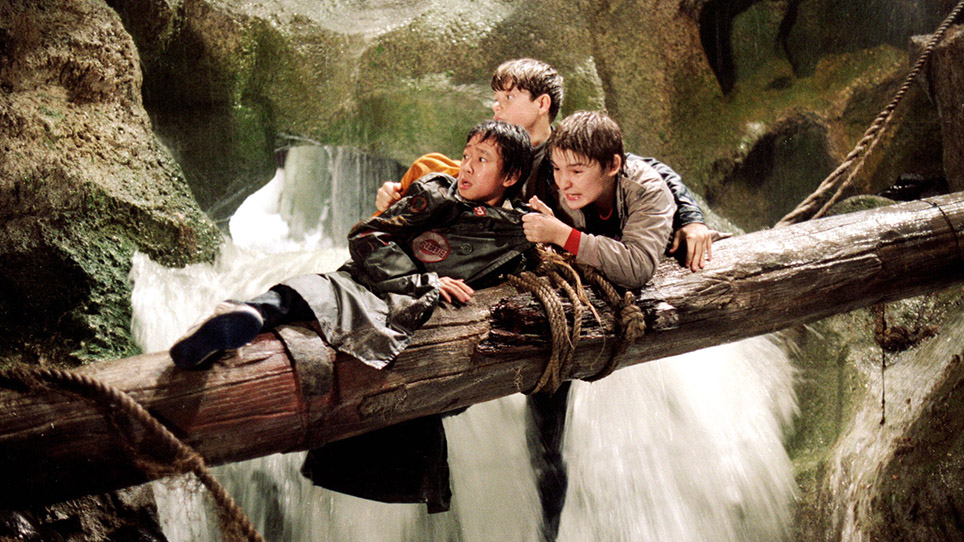 From the imagination of Steven Spielberg and propelled by David Grusin’s score, The Goonies plunges a band of small heroes into a swashbuckling surprise-around-every corner quest beyond their wildest dreams! Following a mysterious treasure map into a spectacular underground realm of twisting passages, outrageous booby-traps and a long-lost pirate ship full of gold doubloons, the kids race to stay one step ahead of a family of bumbling bad guys…and a mild-mannered monster with a face only a mother could love.

Before the under the stars presentation of The Goonies, join us for the premiere of Dave Grusin: Not Enough Time at 6pm at the Regal Cinemas South Beach. 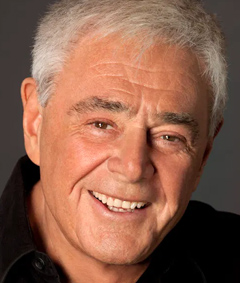 Richard Donner was born Richard D. Schwartzberg. He is an American director and producer, known for Superman (1978) and the Lethal Weapon series.