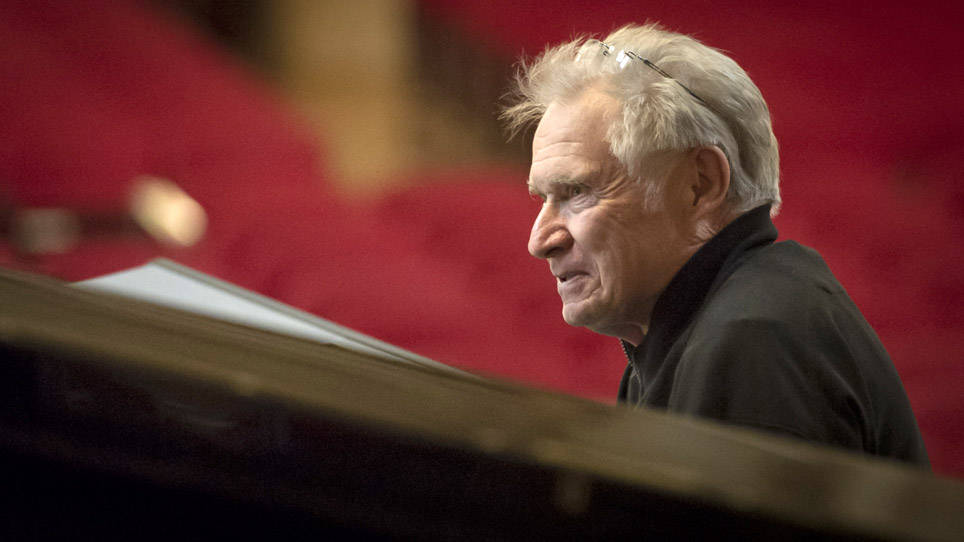 Chronicling the adventure-filled life of Jewish composer Dave Grusin, this poignant film traces his humble beginnings growing up in a small farm town through his extraordinary career during which he was nominated for 38 Grammy Awards, 8 Academy Awards, and 4 Golden Globes Awards while working on music for such films as The Graduate, Tootsie, On Golden Pond, and The Goonies. As a composer, pianist, arranger and producer, Dave Grusin is one of the most prolific American musicians of the past century. Packed with archival images and concert footage underscored by a priceless soundtrack, the film also shares intimate interviews with Quincy Jones, Lee Ritenour, Tom Brokaw, Nathan Barr, Michael Keaton, and features Grusin’s personal stories about the evolution of the movie and music.

Director Barbara Bentree will be in attendance to introduce the film and participate in an extended conversation with the audience afterward.

After the premiere, join us for a special under the stars presentation of The Goonies at 8pm at the Miami Beach SoundScape. 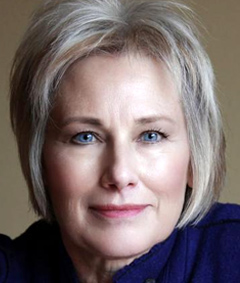 Barbara Bentree is an award-winning vocalist and theatre director. She has also produced music for television shows, most notably for The Disney Channel. Dave Grusin: Not Enough Time is Barbara’s documentary feature film debut.