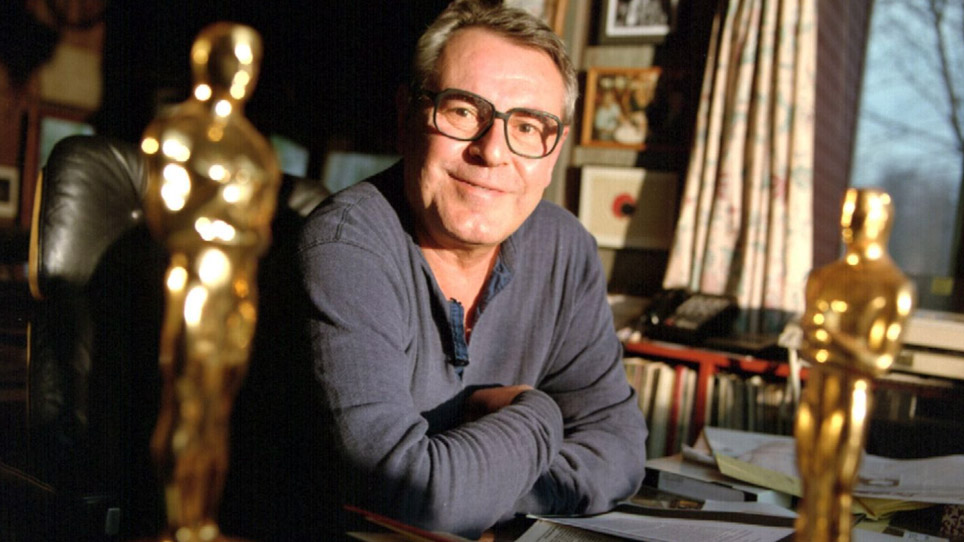 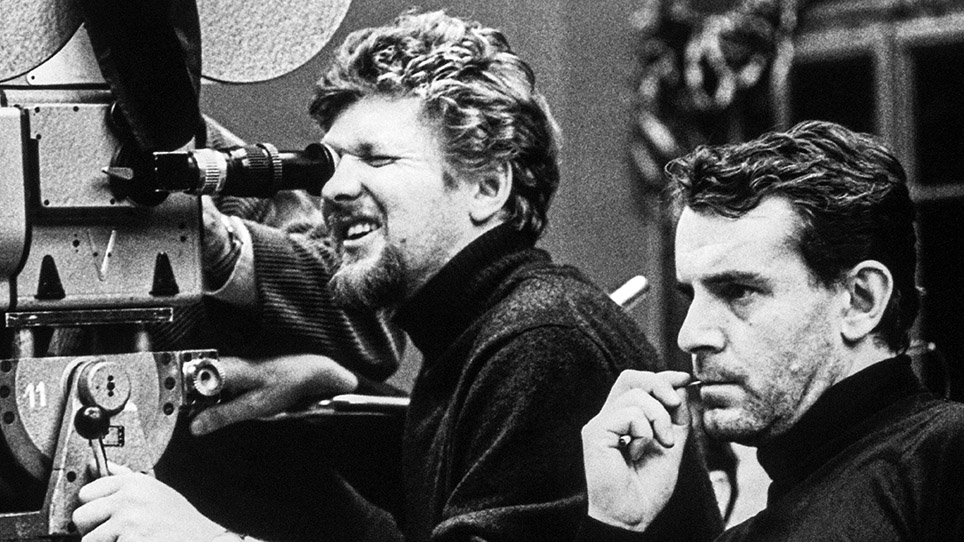 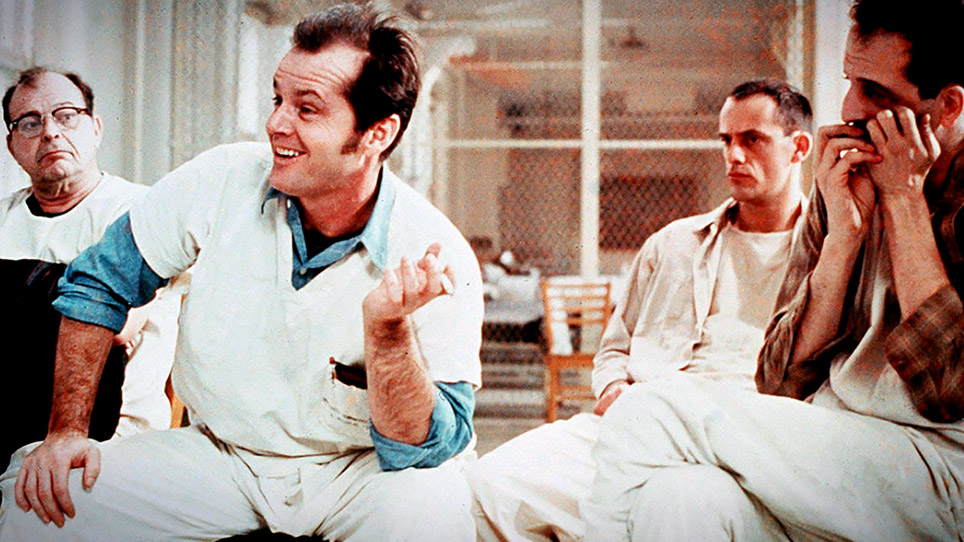 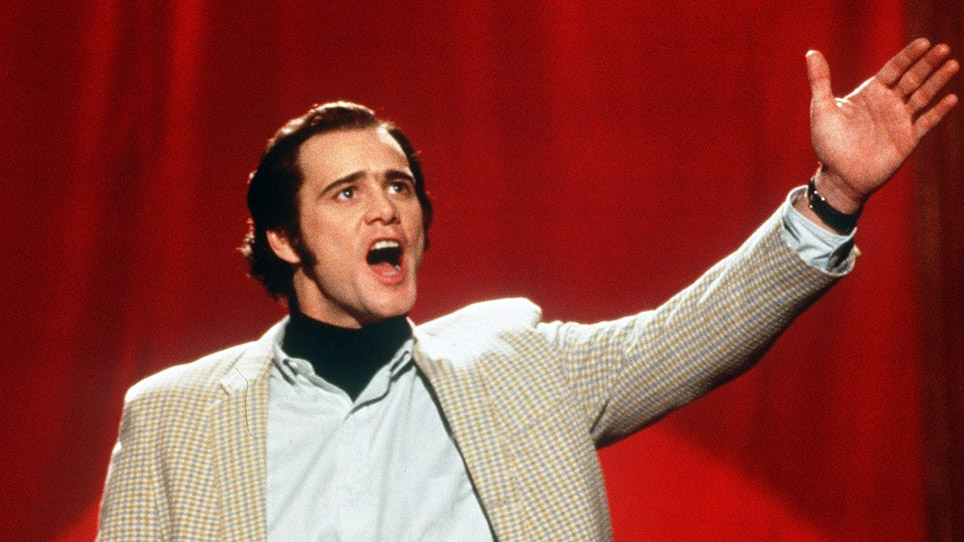 English and Czech with English subtitles

Made just before his death and premiered at the Cannes Film Festival, this poignant film is one of the first to ever capture the life story of two-time Oscar-winning director Miloš Forman — the man behind classics such as One Flew Over the Cuckoo’s Nest, Hair, and Amadeus. The film presents an ingenious collage of rare archival footage and autobiographic memories which are narrated by Miloš’ son, Petr Forman. His experiences and traumas are brought to light for the first time, such as his mother dying in a concentration camp and his escape from communist-ruled Czechoslovakia to freedom in America. Forman vs Forman maps the journey of Miloš’ iconoclastic life and his rise to fame to become one of Hollywood’s legendary filmmakers.

After the premiere, join us for a special under the stars presentation of Miloš Forman's Amadeus at 8pm at the Miami Beach SoundScape.