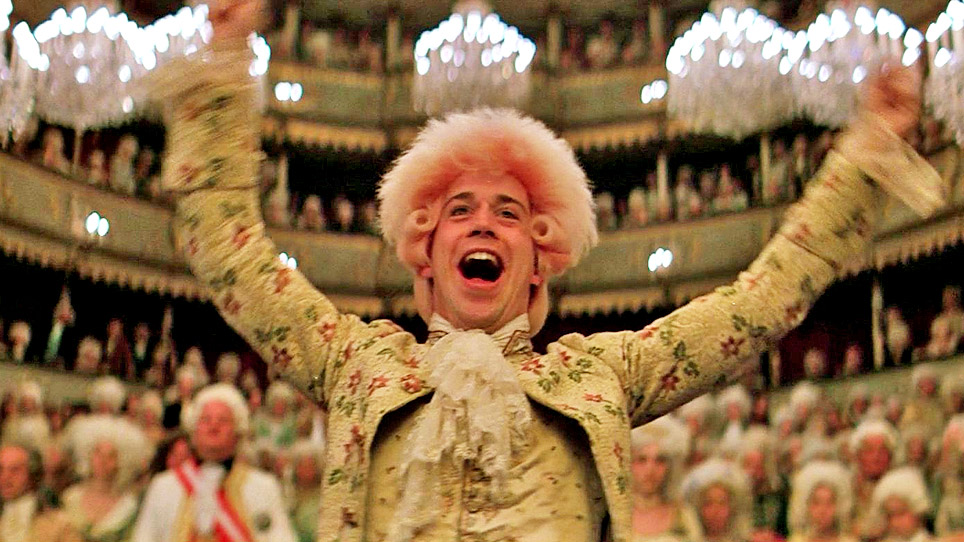 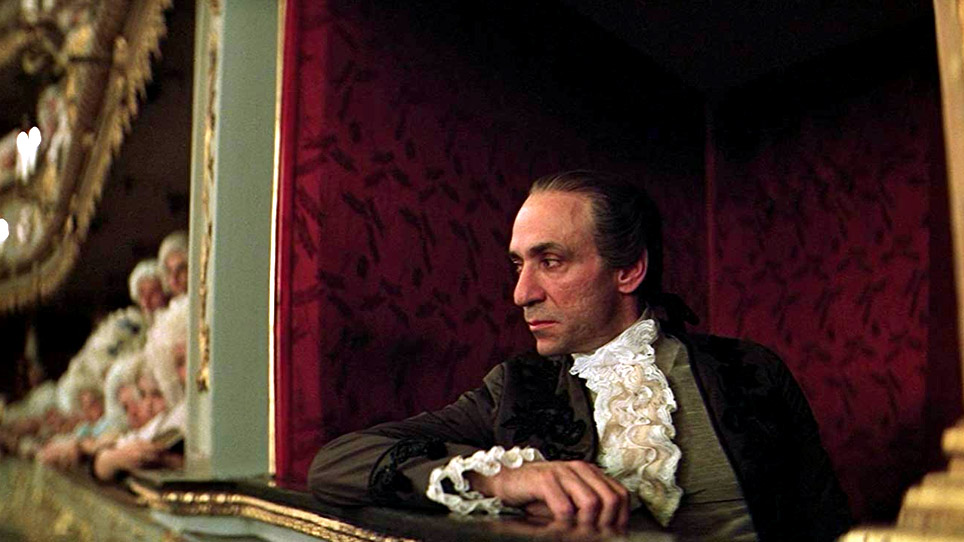 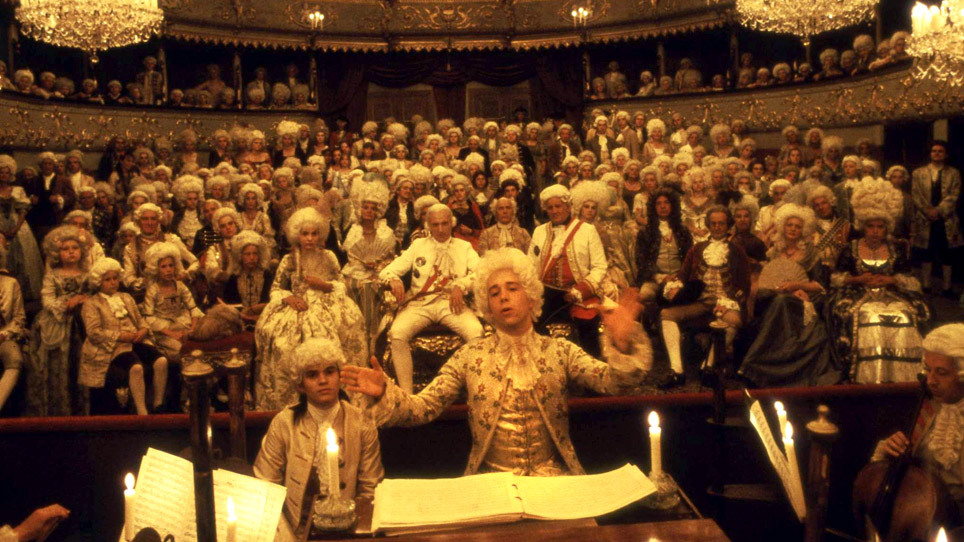 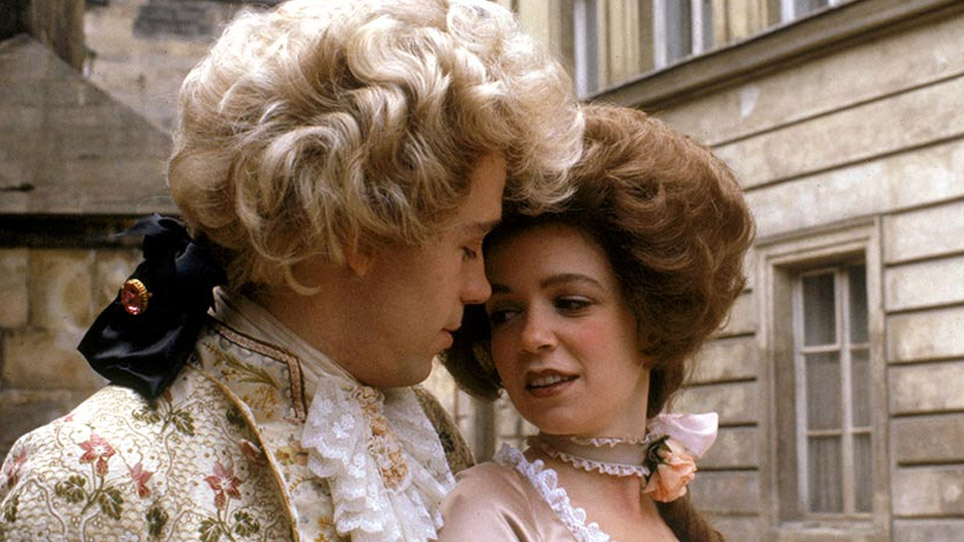 Miloš Forman’s Amadeus remains a screen triumph: a sumptuous period epic, a soaring celebration of the music of Wolfgang Amadeus Mozart, a Top-100 Films selection by the American Film Institute and the winner of eight 1984 Academy Awards, including Best Picture (produced by Saul Zaentz), Actor (F. Murray Abraham), Director (Miloš Forman) and Adapted Screenplay (Peter Shaffer, from his play). In 1781 Vienna, court composer Antonio Salieri (Abraham) is maddened with envy after discovering that the divine musical gifts he desires for himself have been bestowed on the bawdy, impish Mozart (Tom Hulce), whom he plots to destroy by any means necessary. And by means of cinematic craft and sublime music, we watch spellbound.

Before the under the stars presentation of Amadeus, join us for the premiere of Forman vs. Forman at 6pm at the O Cinema South Beach. 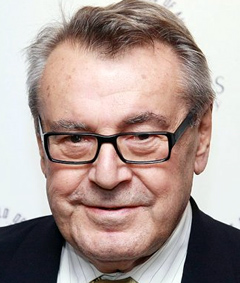 Miloš Forman was a Czech-born Jewish filmmaker who left his homeland in the 1960s and, in exile, became a two-time Academy Award-winner as the director of One Flew Over the Cuckoo’s Nest (1975) and Amadeus (1984)