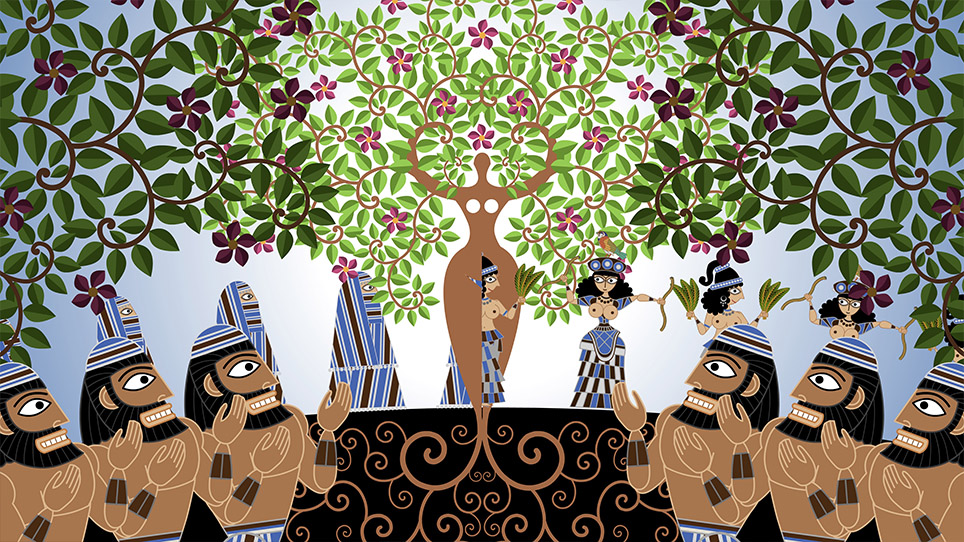 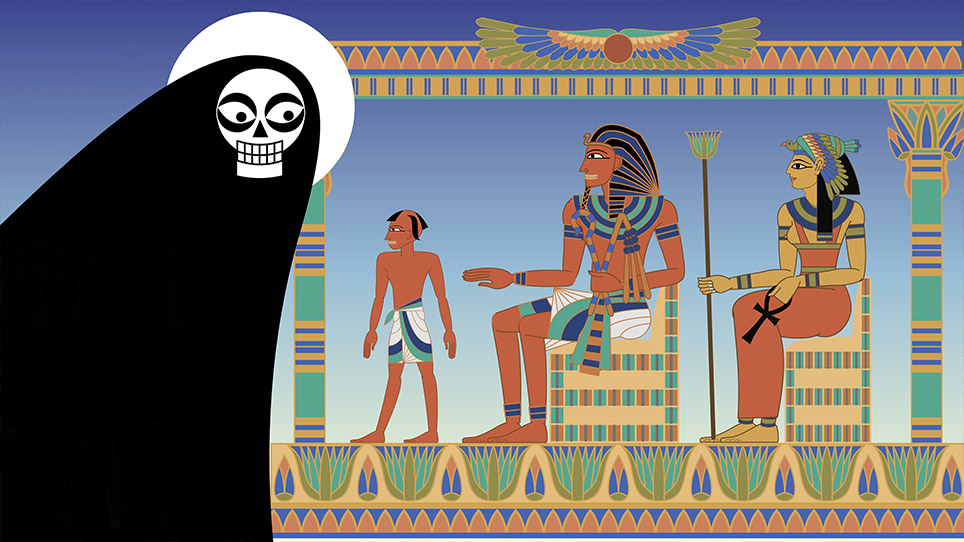 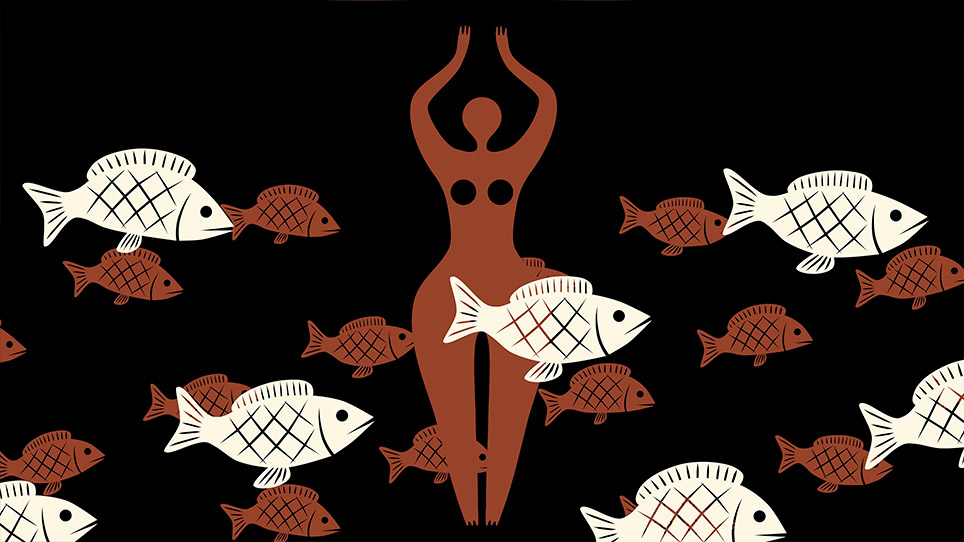 A highly irreverent jukebox musical that overlays Biblical icons and autobiographical asides with well-known pops tunes, Seder-Masochism is the visually stunning new animated film from the director of Sita Sings the Blues. Loosely following a traditional Passover Seder, events from the Book of Exodus are retold by Moses, Aaron, the Angel of Death, Jesus, and the director’s own father, who celebrated seders “religiously” despite his ambivalence about Judaism and God. As a feminist, Nina Paley wrestles with her father’s legacy and her own religious ambivalence by inserting another angle into this story: that of the Feminine Goddess, which she sees as humankind’s original deity. By the end, Seder-Masochism resurrects the Great Mother, portraying her in a tragic struggle against the forces of Patriarchy. 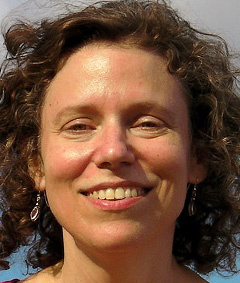 Nina Paley was born in Champaign, Illinois. She is a director and writer, known for the acclaimed film Sita Sings the Blues (2008). Seder-Masochism is Nina’s second animated feature film.