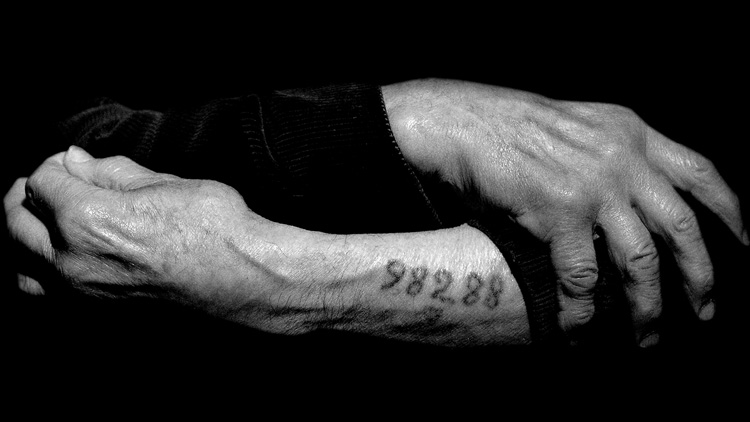 Screening the Holocaust: We Shall Not Die Now

This poignant film explores what we can learn from the human tragedy of the Shoah and the remarkable resilience of those that rebuilt their lives in spite of the unimaginable. Featuring interviews with Ben Ferenz, the last living prosecutor of the Nuremberg Trials, Holocaust scholar Michael Berenbaum, as well as Cantor Moshe Taube, who was saved by Oskar Schindler.

Director Ashton Gleckman will be in attendance to introduce the film and participate in an extended conversation afterward.

The Screening the Holocaust Film Series is presented in partnership with the Holocaust Teacher Institute at the University of Miami, The Sue and Leonard Miller Center for Contemporary Judaic Studies, and The Holocaust Memorial Miami Beach.