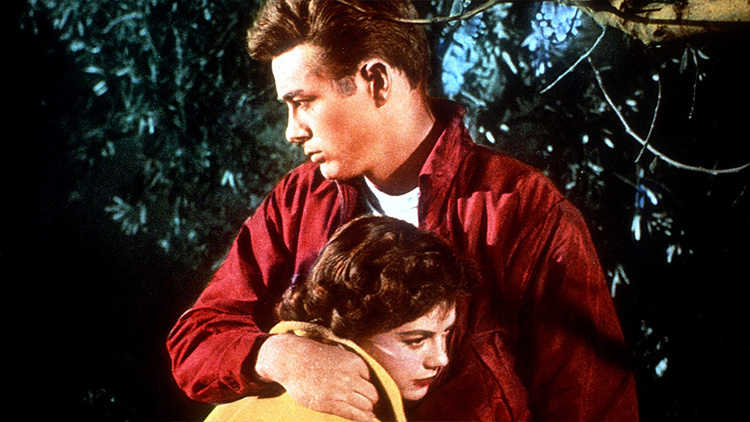 SoundScape Cinema Series: Rebel Without A Cause

In one of the most influential performances in movie history, James Dean plays the new kid in town whose loneliness, frustration and anger mirrored those of postwar teens — and still reverberate 50 years later. Natalie Wood and Sal Mineo were Academy Award nominees for their achingly true performances. Director Nicholas Ray was also an Oscar nominee for this landmark chosen as one of the all-time Top 100 American Film by the American Film Institute.