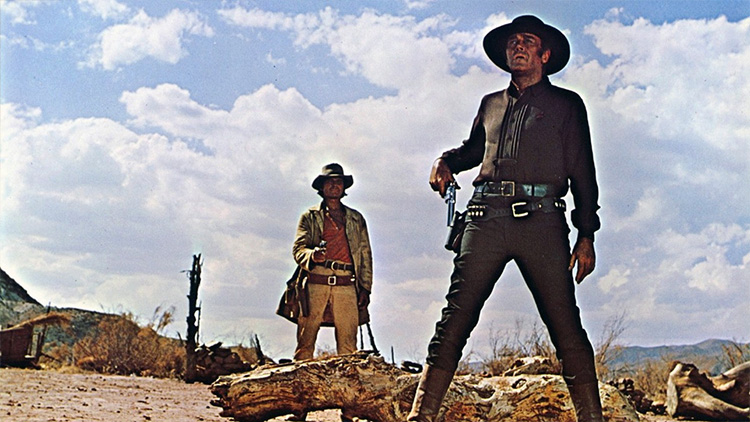 SoundScape Cinema Series: Once Upon A Time In The West

Sergio Leone's original uncut masterpiece is a monumental epic starring Henry Fonda as a sadistic gunslinger hired by a cutthroat railroad tycoon to kill anyone who stands in the way of his trans-American iron horse. Co-starring Charles Bronson, Claudia Cardinale, and Jason Robards.