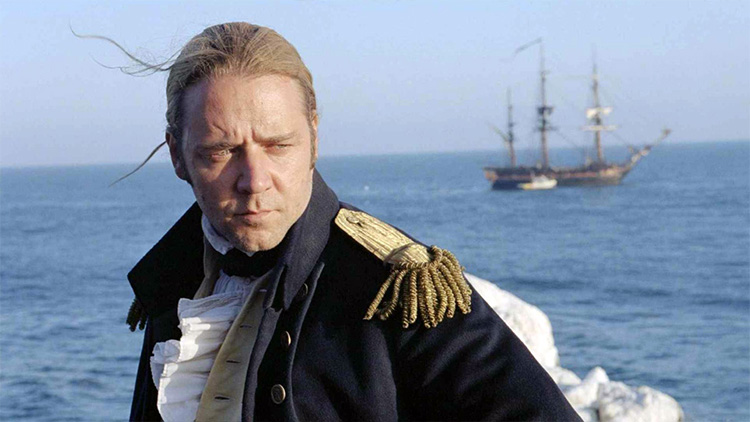 Set off the coast of South America during the Napoleonic Wars, this thrilling maritime drama pits the captain of a British warship (Russell Crowe) and his close-knit crew against a French privateer equipped with better weapons.