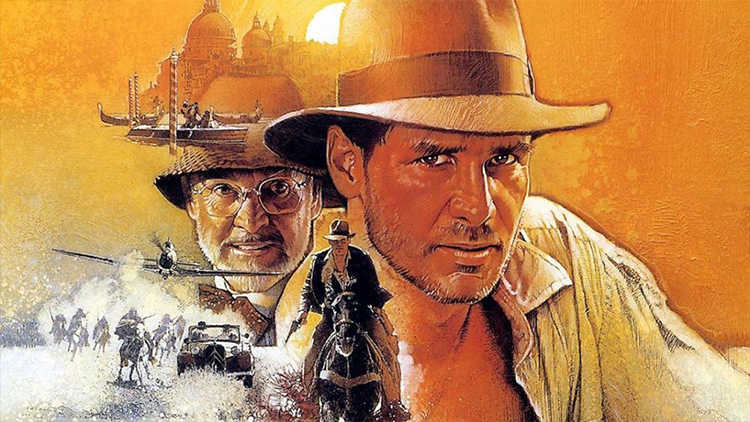 In Steven Spielberg's rousing Indiana Jones saga, the Nazis are on the trail of the Holy Grail, and have kidnapped Indy's father. Follow Indy as he inches through the rat-filled catacombs of Venice, battles Nazi flying aces in a thrilling biplane dogfight, and braves the thunderous firepower of an unstoppable tank. And behold the Holy Grail's power to give and take life, as Indy and his father race against time.