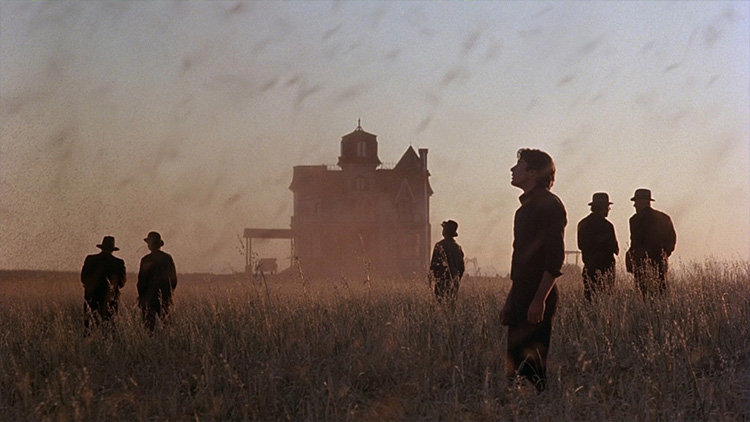 One-of-a-kind filmmaker Terrence Malick's glorious period tragedy Days of Heaven confirmed his reputation as a visual poet and narrative iconoclast with a story of love and murder told through the voice of a child and expressive images of nature. Winner of an Academy Award and starring Richard Gere, Sam Shepard, Stuart Margolin, and Brooke Adams.