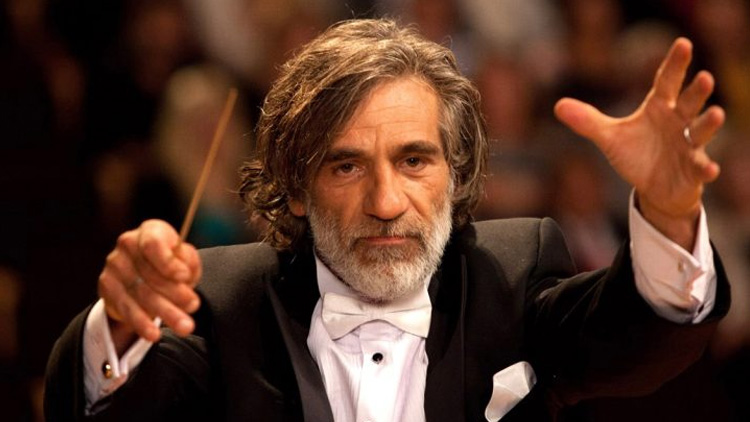 The triumph of the Jerusalem Film Festival, this multigenerational reimagining of the biblical story of Abraham and Sarah brilliantly unfolds in the classical music world of modern Jerusalem and stars Alon Aboutboul.