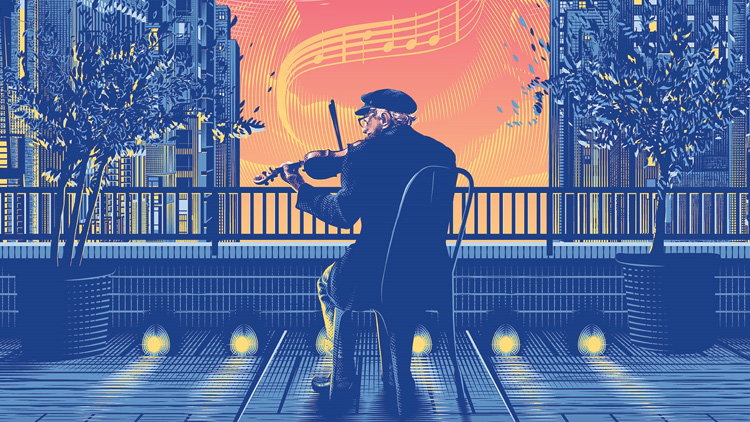 Fiddler: A Miracle of Miracles

Join us as we kick off our 2020 Festival season with the Audience Award-winning film Fiddler: A Miracle of Miracles featuring Director Max Lewkowicz and a live performance of songs from Fiddler on the Roof!

A must-see for anyone and everyone who loves Fiddler on the Roof and musicals, this joyous documentary promises audiences a chance to discover the origin story of one of the most popular shows in the American theater canon as it traces the beloved and iconic musical from its Yiddish roots in Sholem Aleichem's writings to its Broadway debut, its film adaptation, and its revivals and stagings around the world. The film is overflowing with rare performance footage, interviews with the musical's creators including original cast members (Chaim Topol, Austin Pendleton) and lyricist Sheldon Harnick, as well as commentary by admirers and Broadway luminaries like Stephen Sondheim, Lin-Manuel Miranda, Itzhak Perlman, and stars of the Broadway revival, among many others. Get ready for some tears, toe-taps and biddy-biddy-bums to keep ringing in your ears long after the screening!

This event is FREE for all MJFF Members, non-Members will need to purchase tickets. Please note all 2018-19 Memberships expired June 30th. Please consider renewing or upgrading your MJFF Membership for the 2020 season to enjoy the best of cinema year-round!