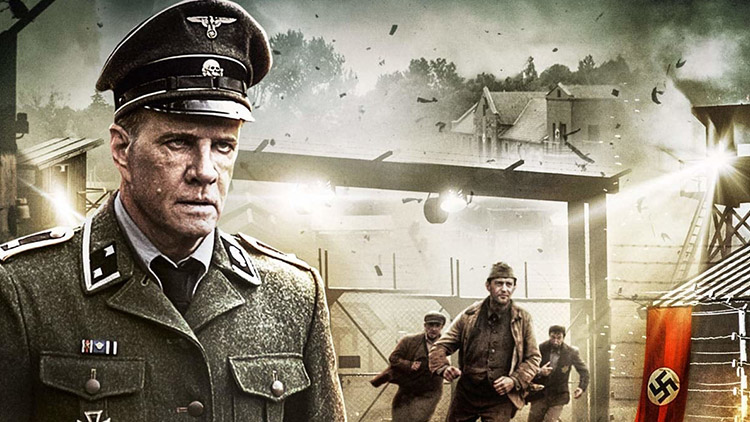 Russia’s official entry for the Best Foreign Language Film Oscar and MJFF 2019 critically acclaimed hit is a profoundly heart-rending and vivid chronicle of the Sobibor uprising, which led to a massive escape of prisoners and is considered to be the only successful uprising in a Nazi death camp.