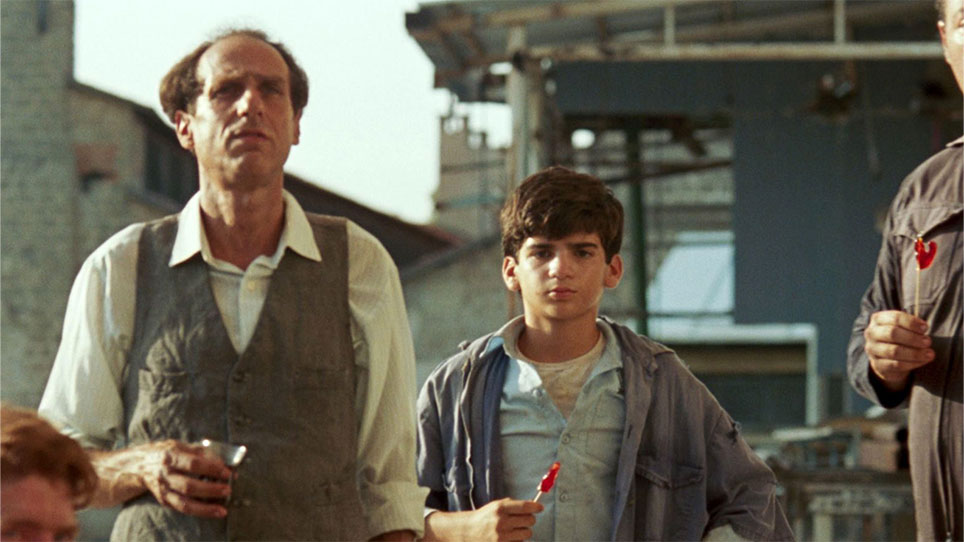 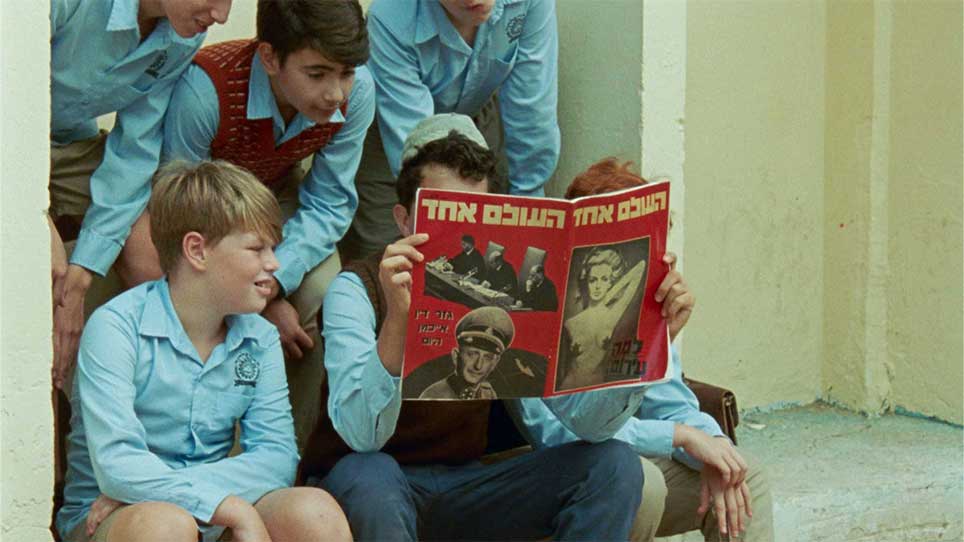 Shot in lush super 16mm in Israel and Ukraine, Jake Paltrow’s stunning and thought-provoking historical drama captures a profound event in the history of the young state — a moment that dramatically changed, both inside and outside of Israel, the way in which the Holocaust is now understood and remembered. Inspired by true events, June Zero is set in 1962 Israel, where, after an emotional public trial, Adolf Eichmann — one of the key architects of the Holocaust — has been tried and sentenced to death for crimes against humanity and crimes against the Jewish people. The film explores the experiences of three characters involved in this nation-defining event: David, a 13-year-old Libyan immigrant, who works in the factory where Eichmann’s corpse was incinerated; Hayim (Yoav Levi, Zero Dark Thirty), a Moroccan guard assigned to Eichmann’s jail cell to protect him from vigilante justice; and Micha, a Polish survivor of Auschwitz who became the chief interrogator at the trial. Though seemingly disparate characters, these three are inexorably connected through the parts they played in this seminal moment of Jewish history.

Jake Paltrow is an American film director, screenwriter, and actor. Coming from a family of actors, he is the younger brother of Gwyneth Paltrow and the son of Bruce Paltrow and Blythe Danner. He started his career directing television, including for the acclaimed series "NYPD Blue" and "Boardwalk Empire," and has since been dedicated to working in feature films, directing The Good Night (2007) starring Gwyneth Paltrow & Penelope Cruz, The Young Ones (2014) starring Michael Shannon & Nicholas Hoult, and co-directing with Noah Baumbach the acclaimed documentary De Palma (2015) about legendary Hollywood filmmaker Brian De Palma.