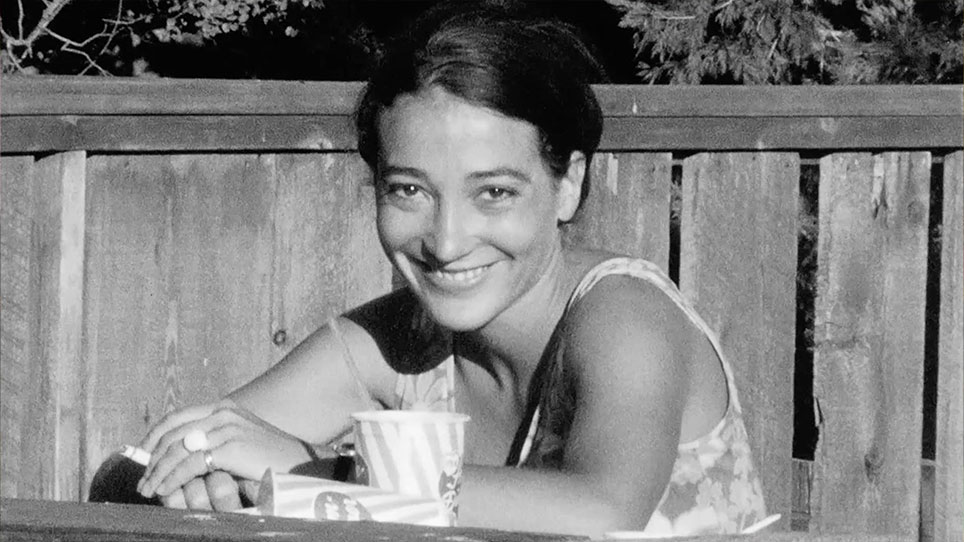 An American documentarian for more than 50 years, Ralph Arlyck, at age 82, has created one of his most personal films. A clear-eyed meditation on the reality and surprising beauties of aging, I Like It Here finds the filmmaker reflecting on his life with discursive wit and composure while spending time with friends and lovers, neighbors and colleagues, children and grandchildren. As Ralph reckons with the physical and emotional obstacles of growing old, he also considers the tranquility and pleasure that can come with moving into one’s final years. Threaded through with wistfulness rather than sadness or regret, situating the filmmaker within the natural beauty of his upstate farm, this is an eloquent cinematic statement about finding inner peace and accepting life in all its joys and challenges.

Ralph Arlyck is a figurehead of American documentary film. In a career that has spanned more than five decades, his films have won numerous international awards and have been shown at film festivals including Sundance, New York, London, and Cannes.