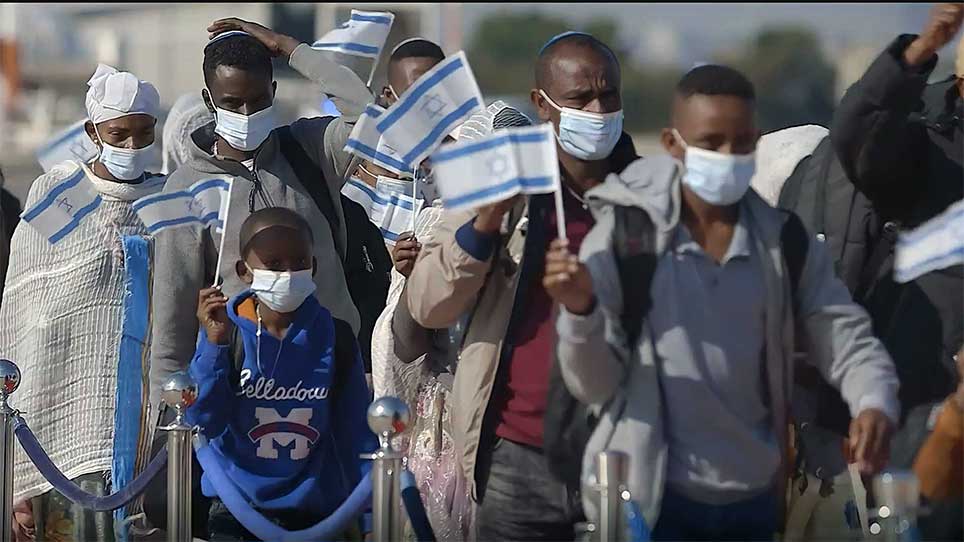 A fascinating, moving, and poetic new documentary from the creators of MJFF 2019 Official Selection Fig Tree, Winner of Best Female Director at the Toronto Film Festival. Thirty years after Operation Solomon, which brought 15,000 Jews from Ethiopia to Israel in an extraordinary 22 and a half hours, With No Land for the first time reveals another side to the story, focusing on why it took so many years between Operation Moses (1984) and Operation Solomon (1991). The film shines a light on the dangerous work of Jewish activists in Ethiopia, Israel, and the United States, who for years worked tirelessly, sacrificing themselves to rescue the Jews that remained in Ethiopia. With firsthand testimonies by Ethiopian activists and unique archival footage, the film reveals the deeper history that led to Operation Solomon, from its first conception, up to and including the efforts currently being undertaken to finally bring those who were left behind during Operation Solomon to Israel.

Aalam-Warqe Davidian was born in Awash, Ethiopia. She studied cinema at Sam Spiegel Film & Television School and directed the short films Transitions and Facing the Wall. Kobi Davidian is an Israeli-based director and producer. He graduated from the Arts and Cinema program at Tel Aviv University and has worked as a researcher and a producer for different TV shows and documentary films. In 2012, he co-founded Black and White Films with Aalam-Warqe.