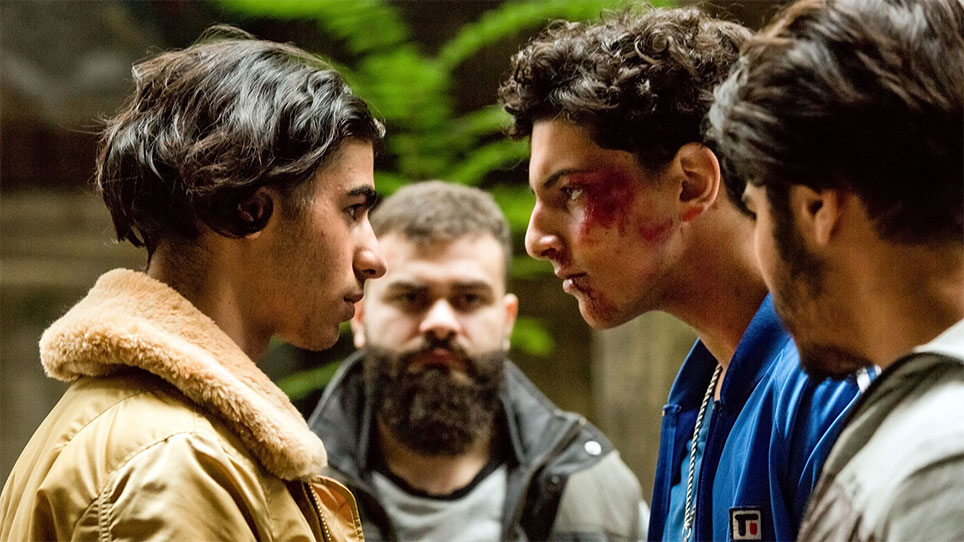 Based on the provocative autobiography, this thrilling, coming-of-age tale follows an Iranian Jewish teenager who, upon moving to a predominantly Muslim neighborhood in Berlin, joins a street gang whose Muslim members harbor anti-Semitic beliefs. Caught between hiding his Jewish identity to save his friendships and continue fitting in with them, or losing everything to live openly as a Jew, there is one thing he knows for sure: his next move will change the course of his life and that of his loved ones forever.

Consulate General of Germany in Miami

Damir Lukacevic is a German film director and screenwriter of Croatian origin. His feature debut Going Home (1998) about a Croatian family received the Verdi Award for Best Director and the Geneva-Europe Screenplay Award. Wet Dog is Damir's fourth feature film.