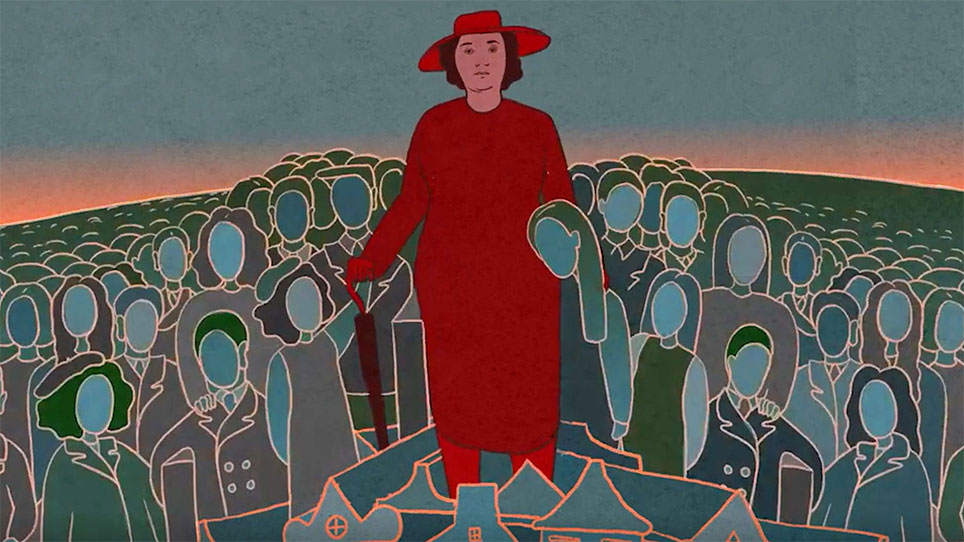 In this powerfully moving documentary, Dutch resistance hero, Truus Wijsmuller, is presented on the world-historic stage. Her story was almost completely hidden for 75 years but is now brought to life by the memories of the courageous survivors who were saved with her help. The filmmaker dedicated over three years to researching the complete story of this Dutch Oskar Schindler, a woman so dedicated, stubborn, and convinced of her mission that she flew to Vienna in December of 1938 to negotiate a deal with Adolf Eichmann to let nearly 10,000 Jewish children leave their birth countries and flee to England. 23 of the children saved by Truus Wijsmuller were tracked down and interviewed for this film. They now live all over the world, some of them in Israel. Together with an authentic recording of an interview with Truus Wijsmuller after the war, this story about how to make a difference is an ode to the bravery of an extraordinary woman, and to the equally brave and resilient children she helped save.