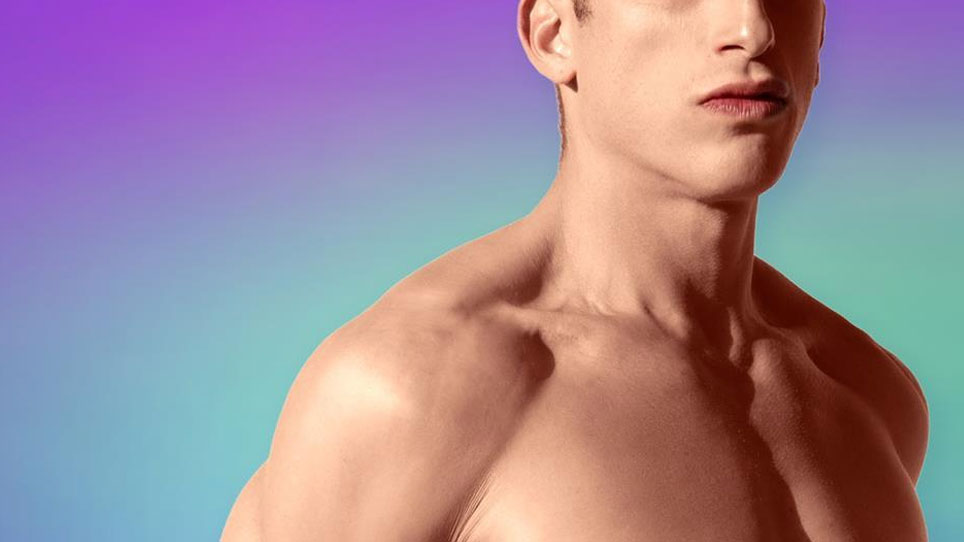 Erez (Omer Perelman Striks, Best Actor Award winner at the 2021 Jerusalem Film Festival), a rising star in the Israeli swimming scene, arrives at a godforsaken training camp at a boarding school, where the one to win the competition gets a ticket to the Olympics. There he meets the beautiful and talented Nevo, who awakens subconscious desires in him. However, their swimming coach does not believe in friendship between competitors. Warned to stay away from Nevo, Erez is too attracted to him. In between practices, he attempts to act upon his feelings and comes to understand that winning a medal is less important than winning Nevo’s heart.

Accompanying the film premiere is a discussion with director Adam Kalderon and producer Naama Pyritz. To view the conversation please click here.

Adam Kalderon lives and works in Tel Aviv as a director, screenwriter, costume designer, art director, and a video & sound artist. In 2013, he was nominated for two Israeli Academy Awards (Ophirs) for Best Art Director and Best Costume Designer for the film Six Acts. The Swimmer is Adam's second feature film.