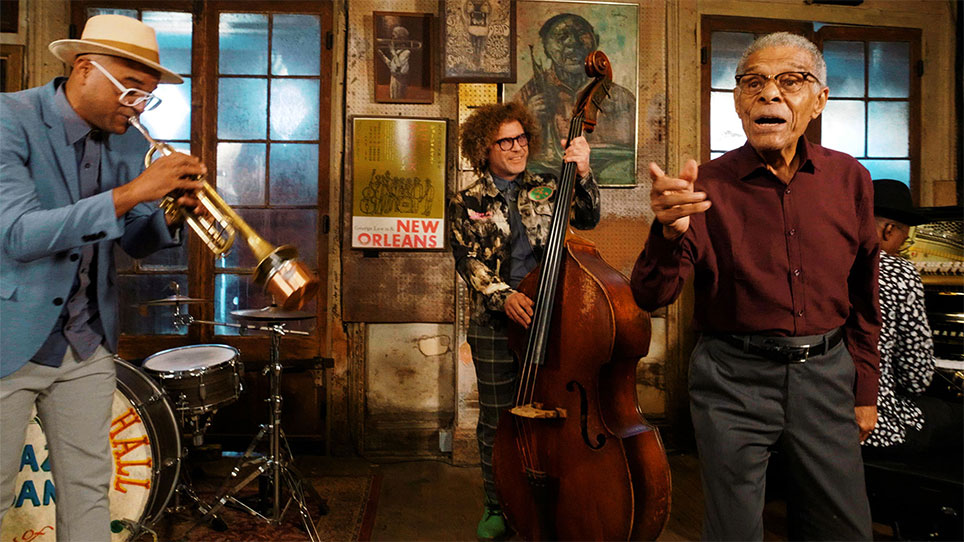 The Sound of Us

Directed by 12-time Emmy-winner and Grammy-nominated record producer Chris Gero, The Sound of Us is a rousing ode to the healing power of music shot across five countries and featuring interviews and performances by artists such as Ben Folds, Patti Smith, Bettye LaVette, Preservation Hall Jazz Band, Sarah McLachlan, Jason Mraz, and many other notable musicians. This inspiring film vividly illustrates how music can heal us and gives us hope for the future, even — especially — in times of crisis. In between interviews and performances, The Sound of Us weaves together a series of vignettes that include a Holocaust survivor whose 70-year career persisted with the help of one melody, underserved children finding new types of families in music education, the history of jazz and African-American music evolving in New Orleans; and so much more.

Movie That Matters Award at the 2021 Cannes Film Festival