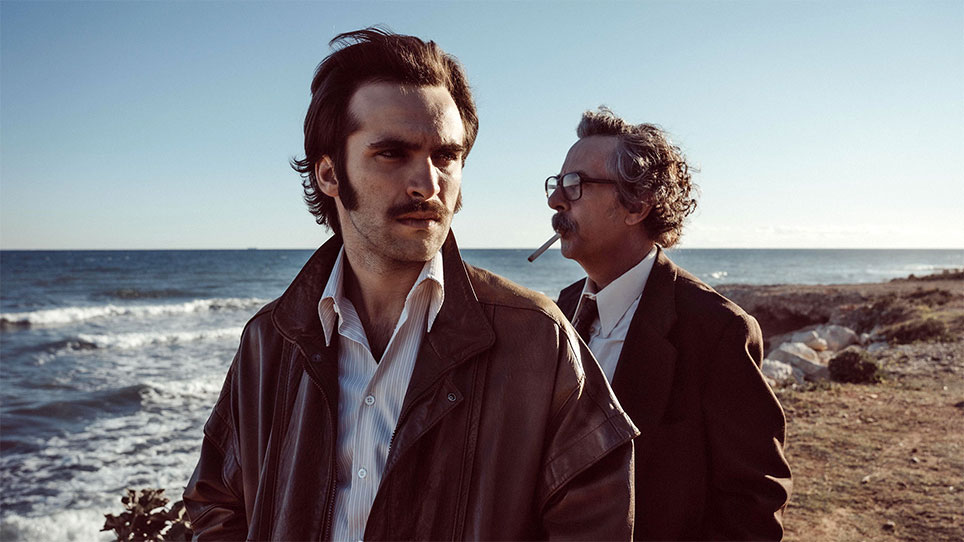 Hardened by his work in the worst neighborhoods of Madrid, a young police officer accepts a post in a small village by the sea hoping to heal his sick daughter and gain some inner peace. Once there, he becomes involved in the investigation of the strange murder of the inspector he replaced. The inquiry leads him to a group of Nazi elders who live a heavenly and happy retreat on the coast. Fast-paced, gripping, and featuring a high-caliber cast, The Replacement is terrifically chilling in the tradition of Hitchcock and deserves a spot alongside the best thrillers of the year.

Preceding the US premiere of The Replacement will be the world premiere presentation of the made in Miami short film Donyoni featuring the attendance of director Gisela Savdie and film subject Jonathan Aizenstat.

Óscar Aibar is a Spanish director, comic writer, TV director, and screenwriter. He began his career working as a comic writer for several magazines, such as Totem, Cimoc, Zona 84, and El Víborao Makoki. He then worked as a screenwriter and director for several European TV channels, including TVE, Canal+, TV3. He has since established himself as a popular TV and feature filmmaker.