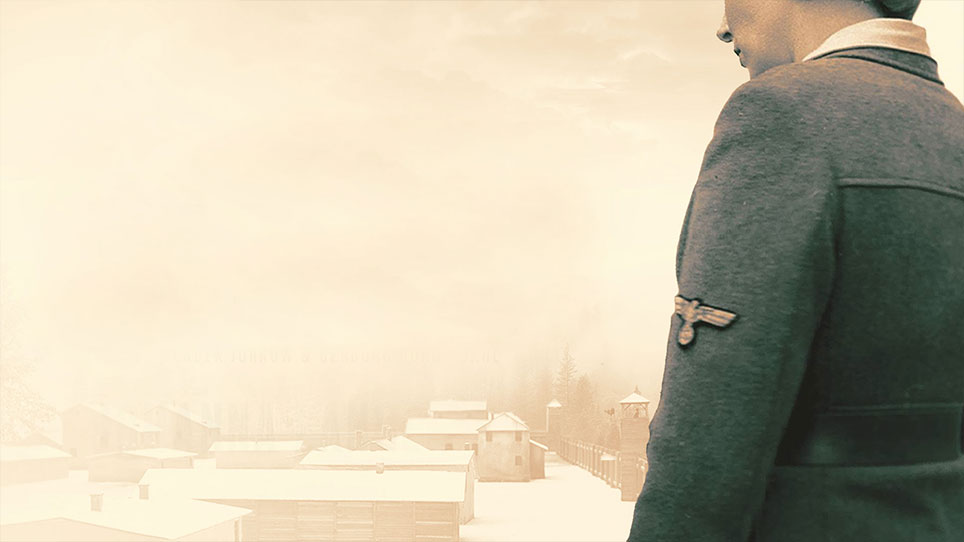 The story of Johanna Langefeld is the only known case of an SS guard being saved from a death sentence after the war by her own victims. In 1946, the former SS guard at Auschwitz and Ravensbrück concentration camps escaped from a Kraków prison where she was awaiting trial and a death sentence. Langefeld’s escape was organized by some of her former victims — Polish inmates of the Ravensbrück camp — who not only helped her avoid the death penalty, but also hid her from the Polish authorities for ten years and in 1957, smuggled her back to Germany. The story was kept secret because its disclosure would have meant punishment both for the former German SS guard and her Polish helpers. This riveting documentary, based on archival materials and interviews with witnesses, tries to understand who Johanna Langefeld was and why Polish Ravensbrück survivors tried to save her from punishment.

Władek Jurkow is a filmmaker and journalist who has produced work for TVP, HBO, and WDR. He is also a member of Polish archeological missions in Egypt and Sudan. Gerburg Rohde-Dahl has been a director, producer, and screenwriter for nearly five decades for German TV broadcast channels, including RB, NDR, WDR, rbb, and MDR.