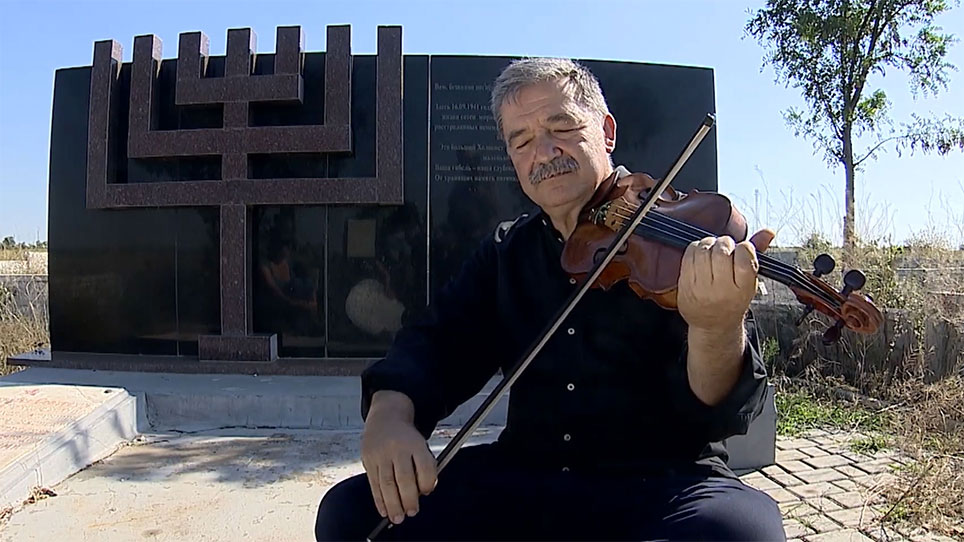 Moyshe Beregovsky (Moses Beregovsky), a musician and scholar, crisscrossed Ukraine with a phonograph in hand during the most dramatic years of Soviet history in order to record and study the traditional music of Ukrainian Jewry. His work began in the 1920s and led to his arrest and imprisonment in a Stalinist labor camp in 1950. Most of those he recorded on hundreds of fragile wax cylinders were shot by the Nazis and tossed into countless mass graves. Ultimately, Beregovsky succeeded in saving the musical heritage of the centuries-old Yiddish civilization. He rescued the Living Voice of his people from the flames of the Holocaust but paid for it with his life.

Elena Yakovich graduated from the Faculty of Journalism at Moscow State University. She worked for "Literaturnaya Gazeta" and also served as press secretary for the Russian Federation Ministry of Culture from 1991 until 1993. For the last two decades, she has been making television documentary films and feature films.