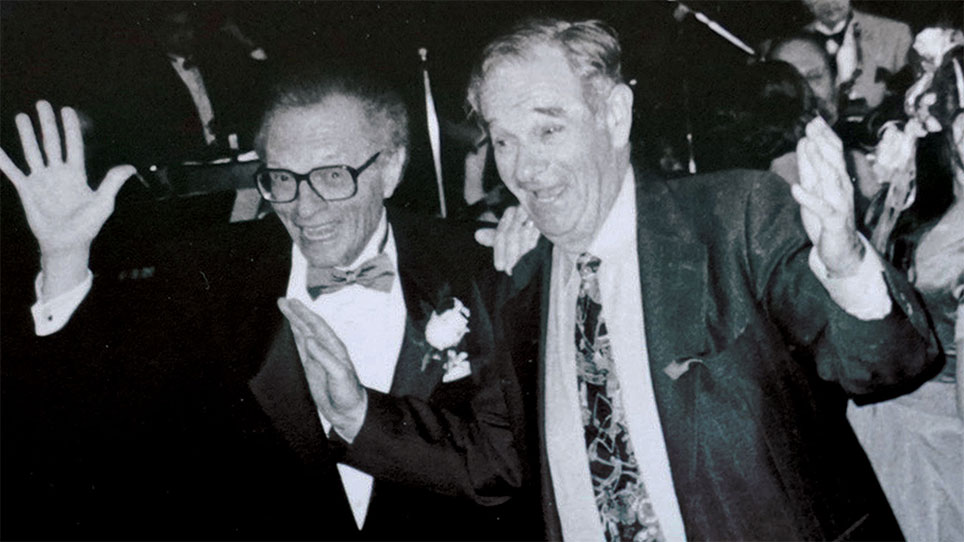 A showcase of some of the most exciting and thought-provoking documentary short films from Israel, America, and around the world featuring stories from established filmmakers and new emerging talent.

The little-known story of a group of Jewish artists in occupied Bialystok who survived by making art forgeries for the Nazis.

From "pizza face" to "Don Yoni", a Bolivian Jewish family living in Miami recounts the sacrifices and contradictions inherent in raising a son with tuberous sclerosis, a rare condition from which only his raw, uncanny works of art can provide solace.

This personal documentary takes place in modern-day Warsaw, Paris, and Tel Aviv, and is centered around the filmmaker's family who look back at old photographs, at people who are long gone but are forever alive in their memories.

Narrated by Chaim Topol, From Auschwitz to Hollywood unveils the true story of the life and career of two-time Academy Award-winning producer Branko Lustig (Schindler’s List and Gladiator).

Filmmaker Daniel Schubert visits his grandmother, Martha, in this warm, intimate portrait of a Survivor.

This heartfelt, inspiring documentary follows Adi Hen on his journey to become the first model in Israel who is on the autism spectrum and doesn’t speak.

In 1968, Gadi Rimer's grandfather — an electrician and an amateur diver — decided to direct the first-ever underwater Israeli film. Fifty years later, after discovering his forgotten film, Gadi goes on a cinematic journey in search of the grandparent he never knew, and the only artwork he had ever created.

Pulitzer Prize-winning journalist Jodi Kantor interviews her grandmother Hana (97) about surviving the Holocaust and what it took from their family.

Produced by the USC Shoah Foundation, Two Sides of Survival brings together stories from the East and West, chronicling how Jews who fled the Nazis in Europe and the Chinese who were threatened by the Japanese occupation, improbably found refuge close to one another in the 1930s and during World War II.