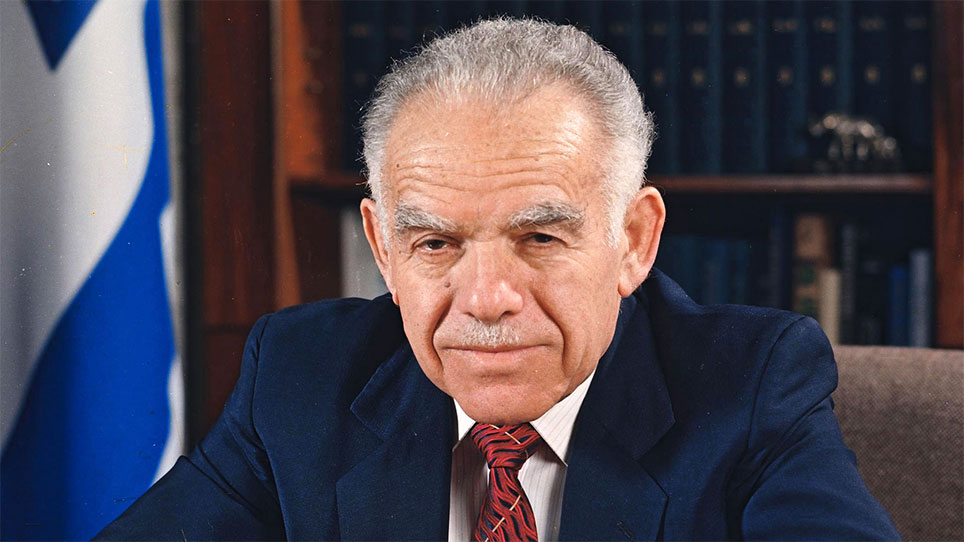 Shamir: War, Peace, and a Dream

This follow-up film to the acclaimed documentary Shamir, His Way (MJFF 2021) was produced for the 30th Anniversary of the US-led Gulf War known as Operation Desert Shield. We hear from key figures such as former Prime Ministers Ehud Barak and Ehud Olmert, and former heads of Israel's Secret Agencies such as Ya'akov Peri and Shabtai Shavit, who were involved in the bombing of Iraq’s nuclear reactor and the response to Saddam Hussein’s launch of Scud missiles (among other crises). In addition to interviews with Shamir's confidants, colleagues, and family, the film intertwines personal testimonies with exclusive, behind-the-scenes footage, illustrating the thin line between the terror of war and the hope for peace. The film also focuses on the unprecedented 1991 Madrid Peace Conference that was promoted as a follow up to the Gulf War victory and designed to get Arab countries and Israel talking face-to-face under international auspices. We learn that this man of few words combined tenacity, cunning, and single-minded dedication to Israel in a way that has shaped the lives of many in Israel as well as the entire Middle East.

Igal Lerner is an Israeli filmmaker who has produced and directed numerous programs for Israeli TV channels, including Channel 8, Yes Docu, and Channel 2 and 10. He is also a contributor to a variety of Israeli newspapers, such as Yediot, Aharonot, Maariv, and Time Out Israel Magazine.