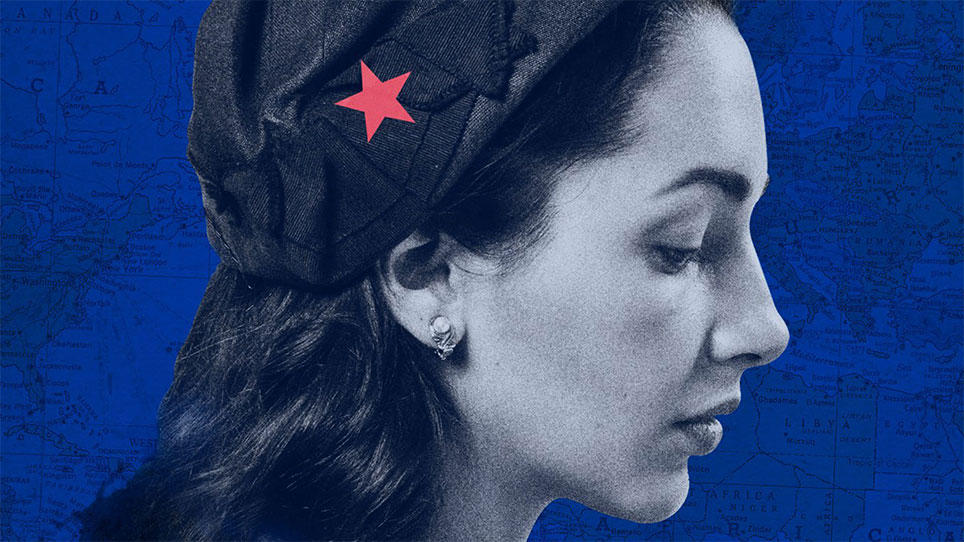 A provocative, haunting, and even hilarious faux documentary about Laila Salama, an alleged Jewish spy who began to operate against the Nazis in Argentina in the 1930s and also contributed to the kidnapping of Adolf Eichmann in Buenos Aires in 1960. Argentinean filmmaker Gabriel Lichtmann (MJFF 2016 film How to Win Enemies) restores the story of this spy and beauty queen through a series of interviews with a cast of Pintoresque characters. Putting together the pieces, Gabriel assembles the puzzle and discovers a secret that was hidden for years.

Accompanying the film premiere is a discussion with director Gabriel Lichtmann and moderator Rabbi Mario Rojzman. To view the conversation please click here.

Gabriel Lichtmann was born in Buenos Aires, Argentina. He studied film directing at the Universidad del Cine. His internationally acclaimed comedy, How to Win Enemies, premiered at the 2016 Miami Jewish Film Festival.