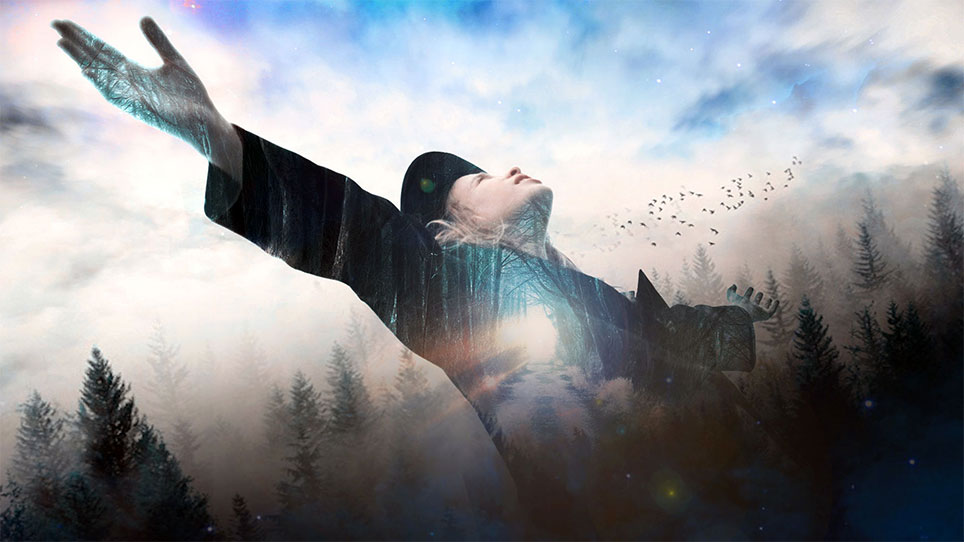 How did a rabbi who passed away more than 200 years ago become one of the most influential figures in the lives of hundreds of thousands of Jews? Rabbi Nachman’s transformation into a cultural hero along with the tremendous development of Breslov Hasidism count among the most fascinating phenomena in Judaism today. Rabbenu (Our Rabbi) brings to life the story of Rabbi Nachman and the transformation of Hasidism in the Israeli consensus. It also explores how the rabbi broke with convention by encouraging his followers to find a quiet place, in nature, if possible, where they could engage in personal spiritual reflection in addition to honoring God through synagogue attendance. Using unique cinematic language, Rabenu (Our Rabbi) brings to the screen the magic of one of Judaism's most mysterious and impactful Hassidic rabbis.

Accompanying the film premiere is a discussion with director Ori Gruder. To view the conversation please click here.