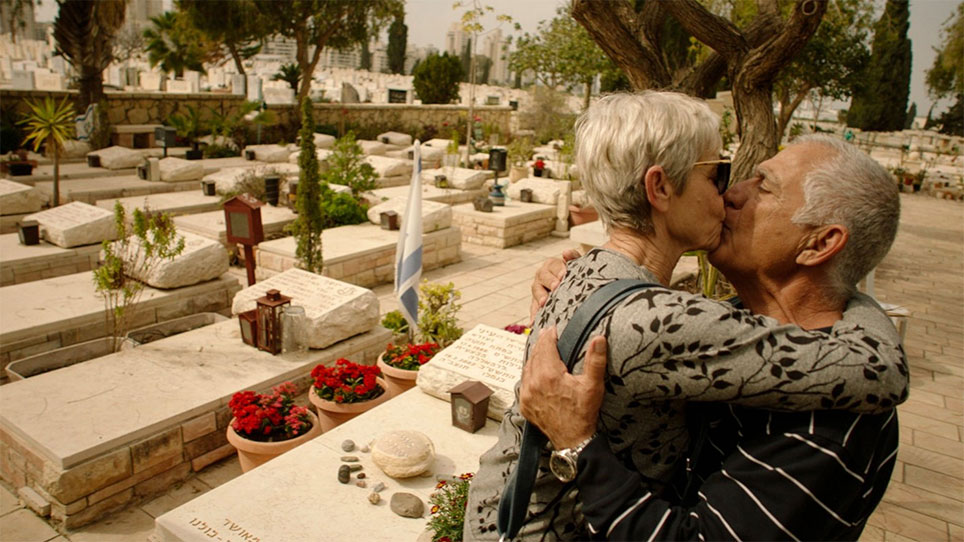 Thirty-two children from an Israeli school class pose for a photo in 1988. When they part ways they have been shaped by experiences of war and yet remain full of hope for peace. Yael Reuveny (MJFF 2015 film Farwell, Herr Schwarz) is the only one to leave Israel and today lives and works as a filmmaker in Berlin. In Super 8 shots of a peaceful childhood and in pertinent short portraits of her classmates from the time, she explores her relationship towards the founding generations of Israel and thus reflects on her own concept of self.

Accompanying the film premiere is a discussion with director Yael Reuveny and moderator Rabbi Lyle Rothman. To view the conversation please click here.