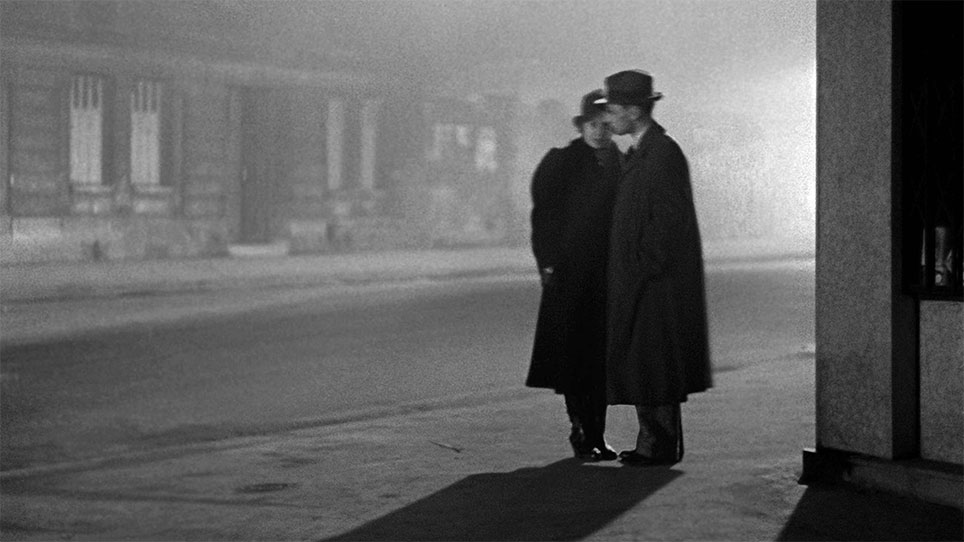 Out of Exile: The Photography of Fred Stein

Out of Exile: The Photography of Fred Stein asks the question: How can so many iconic photographs be so familiar to the world, yet no one knows the name of the photographer? It begins in upheaval. Exiled from Nazi Germany, Fred Stein finds himself in 1930s Paris, destitute. He looks for a way to support himself and settles on photography, giving birth to thousands of brilliant photographs. But he’s in the middle of a war, and soon he’s fleeing for his life again. He escapes to New York, and another treasure trove of photographs flows from his camera. But he dies young, before photography was recognized as an art, and his work is thus forgotten. His son, Peter, believes in his father’s work, and sets out to prove its worth to the art world. He soon finds out that it is not an easy task… This is the story of Fred Stein, an early innovator of hand-held street photography in 1930s France and 1940s New York; images that are sophisticated, beautiful, and touching; and whose oeuvre includes over 1200 portraits of some of the most important people of the mid-20th century, including his famous photo of Albert Einstein.

Accompanying the film premiere is a discussion with director Peter Stein and moderator Dina Mitrani. To view the conversation please click here.

Peter Stein is a renowned cinematographer and the son of Fred Stein, the subject of his documentary Out of Exile: The Photography of Fred Stein. He served as the director of photography on more than 50 Hollywood productions, including genre classics such as Friday the 13th, Part II (1981), C.H.U.D. (1984), and Pet Sematary (1989). Dawn Freer has worked in the film industry for more than three decades as a Script Supervisor, Art Director, and Editor. She also worked in the Editorial Department on two Martin Scorsese feature films, Kundun (1997) and Gangs of New York (2002).