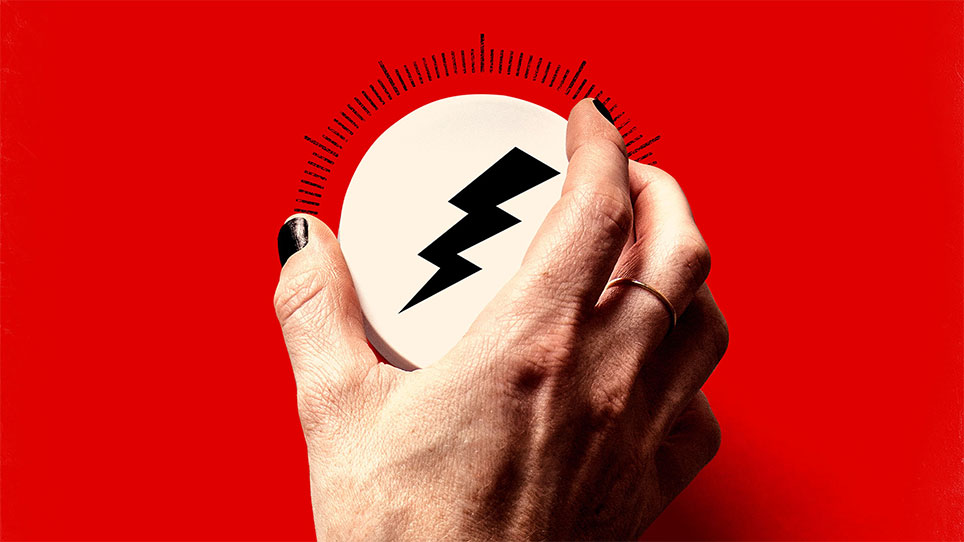 Why did the Nazis change the global standard frequency of the A tone from 432 to 440 Hertz? A curious historical footnote turns out to have the most unexpected ramifications, as long as you approach it with an open mind. And that is exactly what documentary veteran Gunnar Hall Jensen does, as he investigates the strange theory in the company of musicologist and singer Laurie Amat, a frequent collaborator with the acclaimed experimental rock group The Residents. Talking to experts in sound, sound artists, and electronic composers, Laurie begins to explore how sound can be used to heal, to transform emotions, and be used as a weapon, in a quest that is by turns fascinating, bizarre, and illuminating. Sound is both information and emotions – precisely what the Nazis dreamed of controlling. They imagined that their new tone standards would make the masses aggressive and easy to manipulate. Today, 440 Hz is the standard for all music we listen to. What sounds like an absurd joke at first turns out to be something more in a film that follows the vibrations in an open (and musical!) form. One thing is certain: you will never listen to the world around you with the same ears again.

Accompanying the film premiere is a discussion with director Gunnar Hall Jensen and moderator Aley Sheer, President & CEO of In Humanity's Footsteps. To view the conversation please click here.

Gunnar Hall Jensen was educated at the University of Bergen, majoring in cultural communications. He has made a number of television series, as well as short films, advertising, and commission films. He lives in Sundsvall, Sweden, where he produces independent documentary films through his own company Jensen Production.