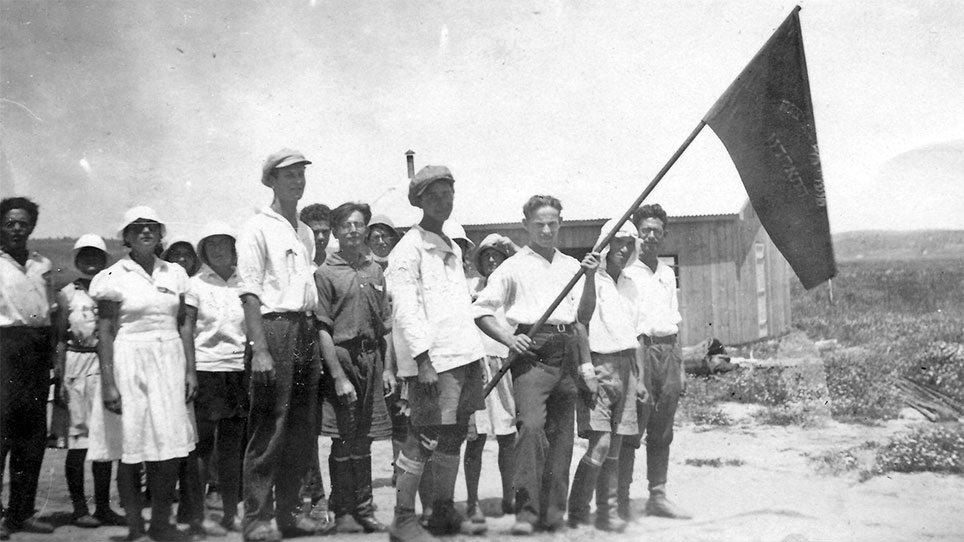 For many years, Ilana Ben-Ezri Tevelov has devoted herself to finding an explanation for the mysterious disappearance of Guttman, her father's brother, whose whereabouts was lost during the Holocaust. Her quest leads her to some dramatic revelations about the lives of her parents, who were pioneers in the Anglo-Baltic group in Binyamina, Israel. These discoveries, as well as the story of other groups of workers in Binyamina, from the 1920s until the establishment of the state of Israel in 1948, led Ilana to decide to reveal their story for the very first time. In 2022, Binyamina will celebrate its centennial anniversary, and it is in its honor, as well as to preserve and remember its first pioneers, that Ilana pursues the truth of their story.

Eitan Wetzler is an Israeli director who studied filmmaking in Chicago. He has directed hundreds of short and long-form documentaries for various broadcasting TV stations and production companies in Israel.