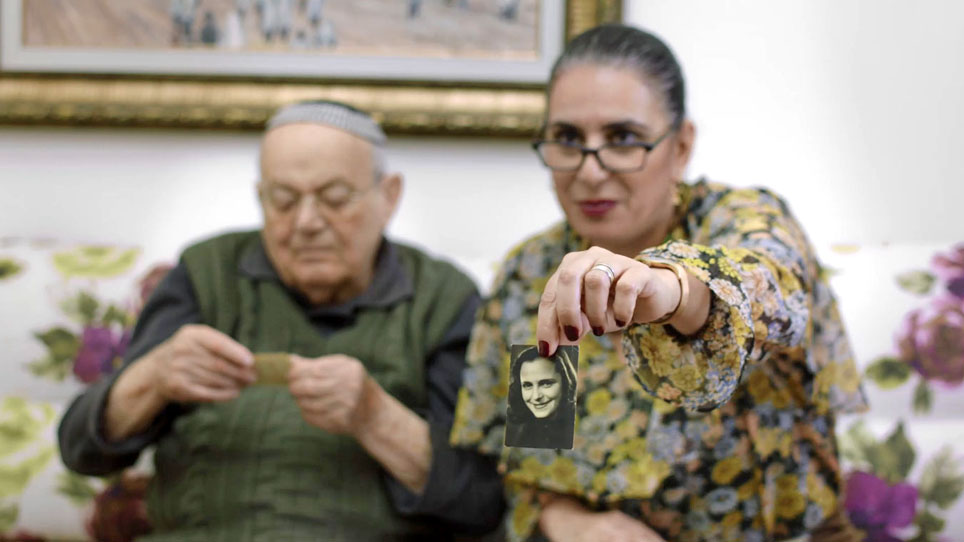 Endphase tells the story of one of the last WWII massacres that had been kept secret for nearly 75 years. On the night of May 2, 1945, 228 Jewish women, children, and old men were murdered in Hofamt Priel, a small village in Austria. The perpetrators were never brought to justice. In search of an explanation, filmmaker Hans Hochstöger, who grew up in a neighboring town, speaks with the last local eyewitnesses and ultimately comes to find Yakov Schwarz, the last survivor who witnessed the tragedy. Director Hans Hochstöger shared this statement expressing the urgency and importance surrounding his film: "Endphase is one of the last films made with contemporary witnesses about the crimes of the Nazi regime. Many of our protagonists died during the filming. I hope that my film will make a small contribution to not forgetting these crimes and to keep the memory of the victims alive even after the death of the last eyewitnesses."

Hans Hochstöger studied photography and audiovisual media in Vienna. Since 2010 he has been working as a photographer for international magazines and companies between Vienna and Istanbul. Endphase is Hans' documentary feature film debut.