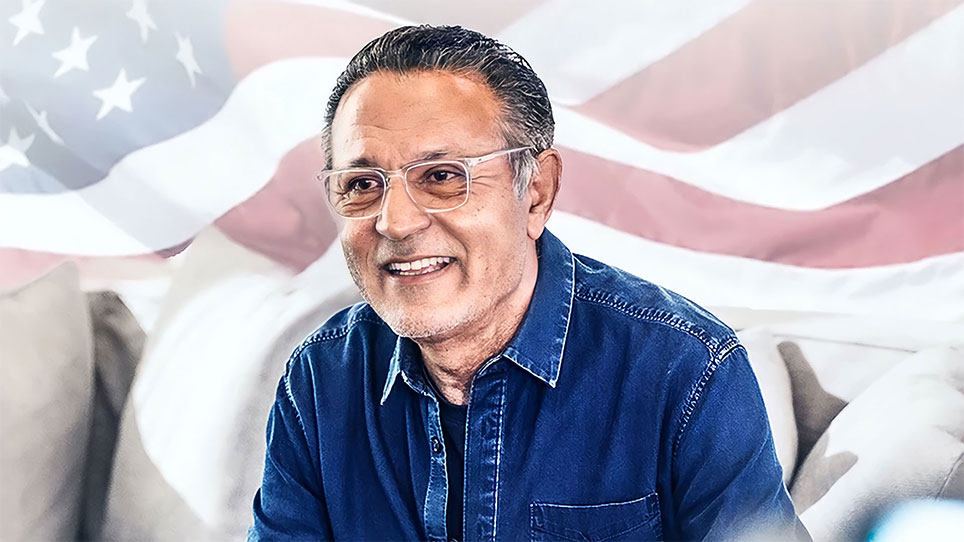 Fashion Designer and mogul Elie Tahari has been living the American Dream for more than 50 years. He came to New York in 1971 with less than $100 in his pocket, slept on benches in Central Park, and went on to build a billion-dollar fashion empire. There are thousands of fashion companies worldwide, but only three have lasted more than 45 years globally and are still run by their founders: Giorgio Armani, Ralph Lauren, and Elie Tahari. The United States of Fashion Designer Elie Tahari is the first documentary ever produced about Elie Tahari that tells his life story from his birth and origins (born in Israel to Iranian parents) until today, exploring his many achievements and remarkable legacy. Part of the documentary is also dedicated to Tahari’s creative process and endurance in the fashion world. Several fashion personalities such as Fern Mallis (‘the Godmother of Fashion’), fashion designers Nicole Miller and Dennis Basso, Melissa Rivers (daughter of comedian Joan Rivers), Arthur S. Levine, The Wall Street Journal fashion writer Teri Agins, and artist Lynna Davis, among many other noteworthy personalities, are also part of this film.

Accompanying the film premiere is a discussion with director David Serero and moderator Freda Greenbaum. To view the conversation please click here.

David Serero is a critically acclaimed and award-winning opera singer, actor, director, and producer. He has performed more than 2,500 performances in more than 45 countries, directed and produced nearly 100 theatrical productions, starred in over 100 films and TV series, recorded and produced over 100 albums and, played more than 50 lead and title roles (in several languages) from the opera, theatre, and musical repertoire.