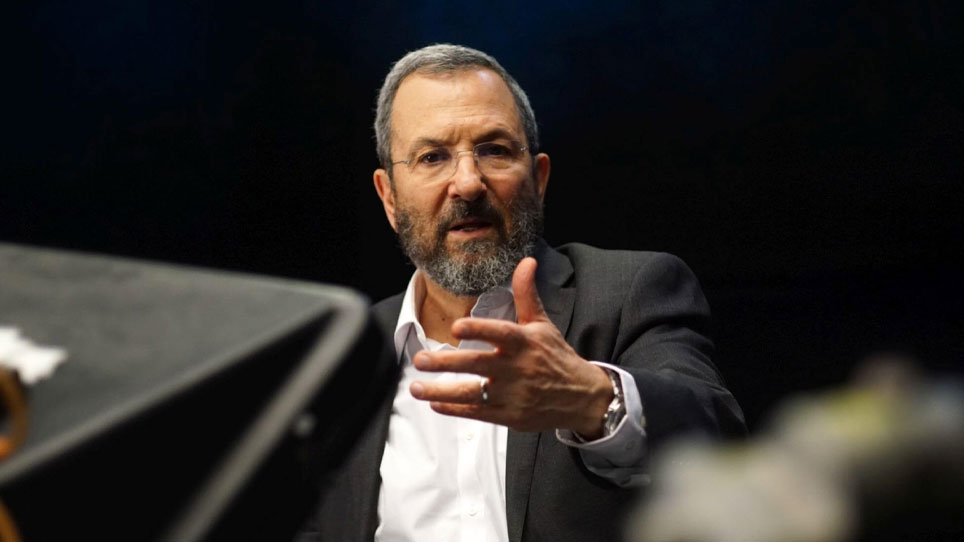 What If: Ehud Barak on War and Peace

Can a leader succeed in influencing the world? Or is he a human being like anyone else, only a grain of sand tossed into the waves of history with no ability to affect it? Tolstoy pondered this question in War and Peace — and so too does Ehud Barak. At the age of 78, Barak looks back at key events that have shaped the narrative of Israel as well as that of his own life — as a decorated commander, the IDF chief of staff and Prime Minister. Considering the role of leaders in determining history, Barak speaks candidly about the shock of the Yom Kippur War, the assassination of Yitzhak Rabin, and his peace talks with Yasser Arafat, among other things. Acclaimed filmmaker Ran Tal (MJFF 2019 film The Museum), one of Israel's most respected documentary filmmakers, delivers an outstanding philosophical essay and proposes a deep cinematic reflection on history and decision-making, while trying to figure it all out — "What if?"

Accompanying the film premiere is a discussion with director Ran Tal and moderator Hannah Brown, culture journalist for the Jerusalem Post. To view the conversation please click here.

Ran Tal graduated from Tel Aviv University, Department of Film. He is one of Israel’s most renowned documentary filmmakers and has been the recipient of the Israeli Ophir Prize, the Jerusalem Film Festival Volgin Aard, and the Ministry of Culture Cinema Art Prize.