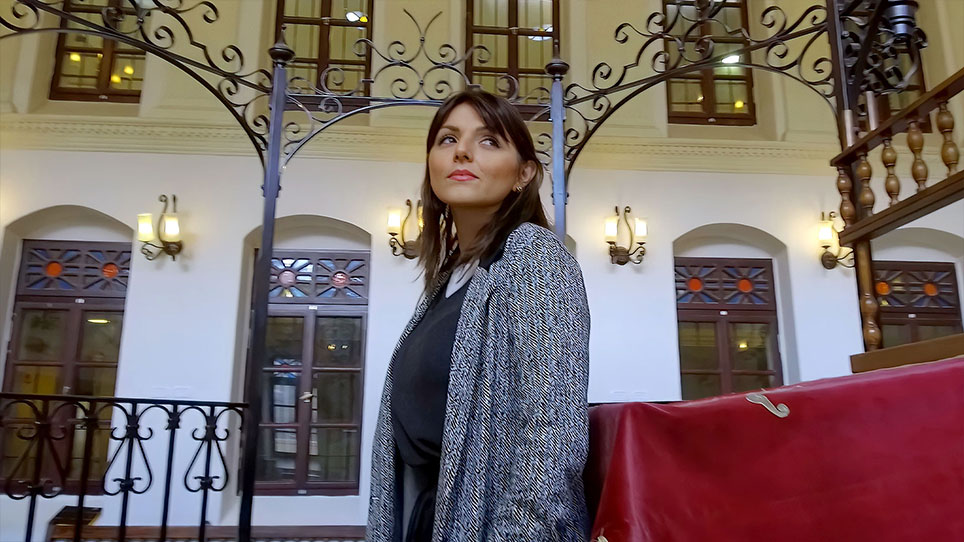 Converts: The Journey of Becoming Jewish

What about Judaism is so compelling to a person that they are willing to turn their lives upside down to join the Jewish people? Converts: The Journey of Becoming Jewish follows several non-Jews from around the world as they go through the conversion process: Diana from Costa Rica found out about her Spanish-Portuguese Jewish roots through a high school genealogy project; Adam from Toronto was raised as a Pentecostal Christian but started questioning his beliefs as a teenager; and Bianka from Warsaw wanted community and an intellectual approach to spirituality. All of the film’s subjects are on a journey of self-discovery, negotiating their relationships with family, friends, and significant others. All are searching for identity and connection. Through following their conversion process, we are vicariously exposed to a range of Jewish ideas and practices. Along the way, we get a chance to meet their teachers and guides and the community that they seek to join.

Rebecca Shore is an artist and lecturer. She directed the award-winning documentary When the Smoke Clears: A Story of Brotherhood, produced and wrote the Netflix-featured Beneath the Helmet: From High School to the Home Front , and wrote Hummus! The Movie, all of which received their premieres at the Miami Jewish Film Festival. Oren Rosenfeld is an Israeli documentary filmmaker, photojournalist, and film producer. His directorial debut, Hummus! The Movie, as well as the documentary Sustainable Nation, which he produced, premiered at the Miami Jewish Film Festival.