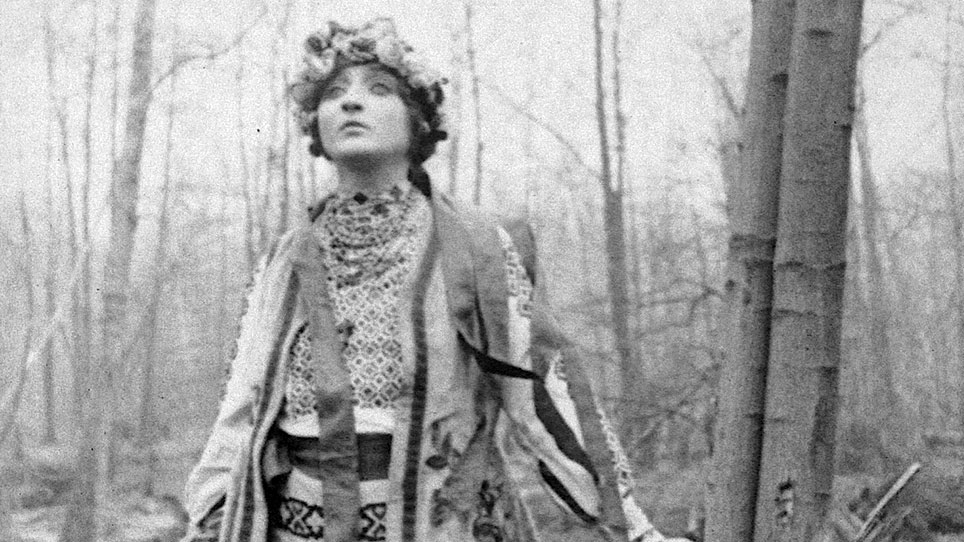 Long-thought lost and newly restored by The National Center for Jewish Film, Broken Barriers (Khavah) is back on the screen after 100 years! This silent film is notable for being the first American film based on the same Sholem Aleichem stories as Fiddler on the Roof, but produced 50 years before the blockbuster musical. Unlike most adaptations of Aleichem’s work, Broken Barriers (Khavah) focuses not on Tevye the milkman, but on his daughter Khavah, who falls in love with the gentile boy Fedka and must navigate the reverberations from this with both her community and her family. The film's substantive depiction of Jewish life is a rarity even amongst the precious few surviving early American films with Jewish content.

The restoration of this Jewish silent film will be presented live with an original music score performed by Richard Vergez.

The Knight Foundation, The Betsy, National Center for Jewish Film 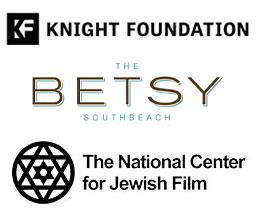 Charles E. Davenport was an American film director and actor of the silent era. Broken Barriers was Charles' second feature film and his last.