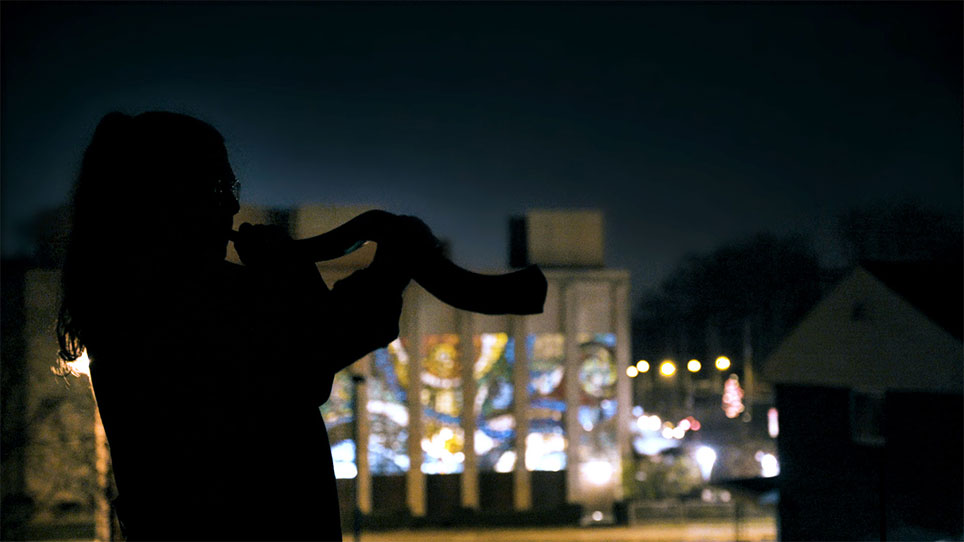 A Tree of Life

In Pittsburgh in 2018, a white supremacist opened fire at the Tree of Life Synagogue in the deadliest antisemitic attack in American history. The survivors recount the harrowing experience and detail how their lives have fundamentally changed. Executive Produced by Michael Keaton and Marc Cuban, and directed by Academy Award-nominated and Emmy-winning director Trish Adlesic, A Tree of Life confronts the "moral decay of humanity" and takes a larger look at the hate-based crisis stemming from the political climate. As the first film to document the survivor’s stories and the only documentary with this level of personal access to the survivors and families of the victims, viewers will experience first-hand how the lives of those directly affected have fundamentally changed and how the Pittsburgh community and the congregations set out on a path towards healing.

Trish Adlesic is an American film producer, best known for her Academy Award-nominated 2010 documentary, Gasland, as well as its sequel, Gasland Part II. A Tree of Life is Trish's documentary feature film debut.