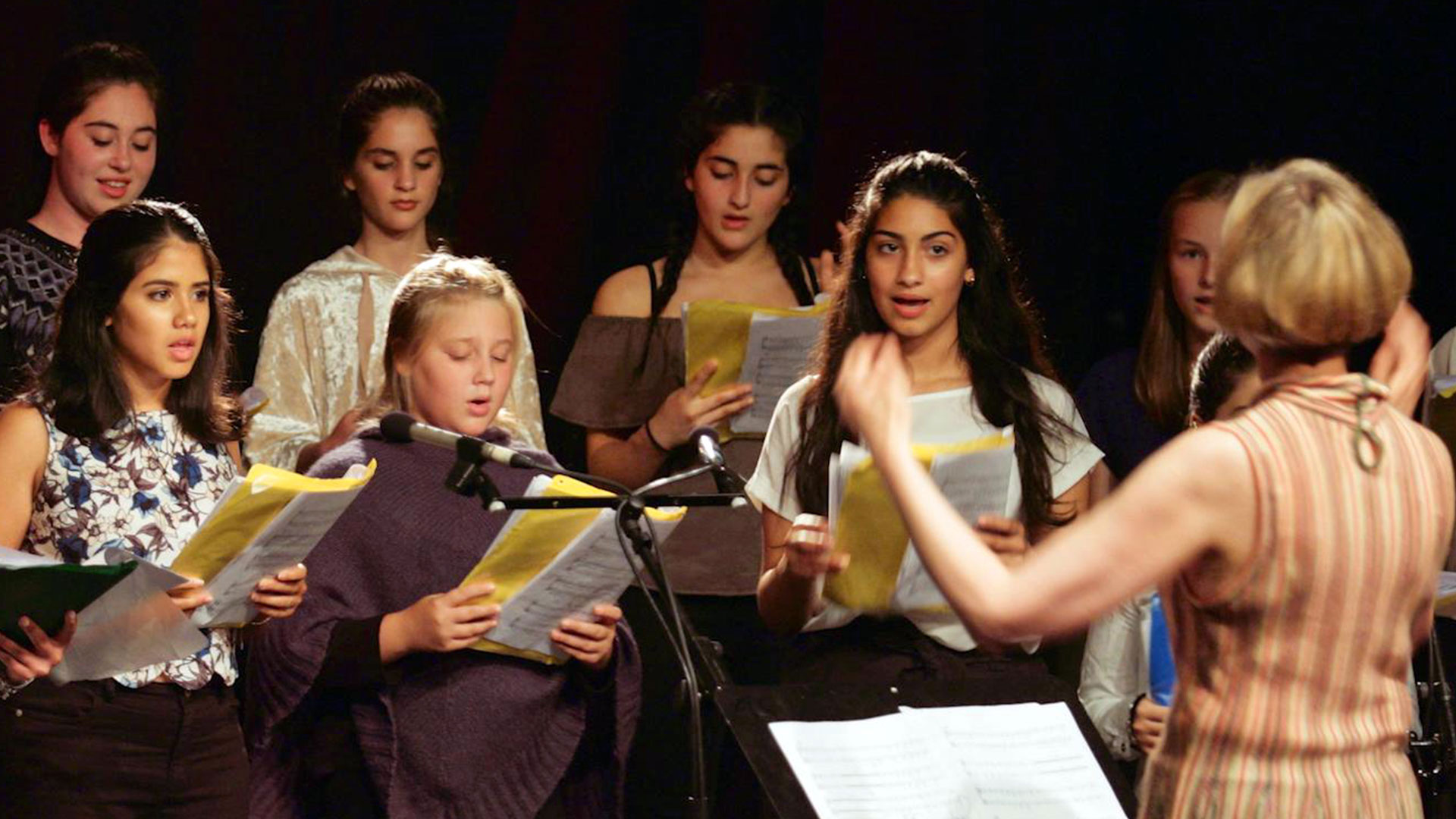 In this uplifting, joyous documentary, 25 girls from Israel and Germany set out on a summer’s journey to learn and sing Yiddish songs created by the poet Kadya Molodowsky and musician Alan Bern. But the teens are not only faced with the challenge of learning their new repertoire, they also have to learn to grow together and find unity between their two distinct choirs. There are many differences that set them apart from each other — their religion, culture, and language — but what unites them is their love of singing, an unbridled power that gives hope for a new, peaceful, and better world. This inspiring story presents an unvarnished look at the encounters, the disappointments, and the joys that these teenage girls experienced along the way to a major live performance of Yiddish songs. 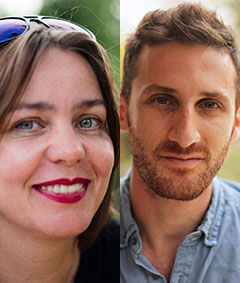 Yvonne Andrä is a screenwriter, director, and producer based in Germany. She is the co-founder and partner of the film production company 1meter60 Film. Eyal Davidovitch is a director, editor, and screenwriter based in Berlin, Germany. He studied at the Sam Spiegel Film School, Jerusalem and in the Marc Rich Multidisciplinary Honors Program for Humanities and Arts, Tel Aviv University.