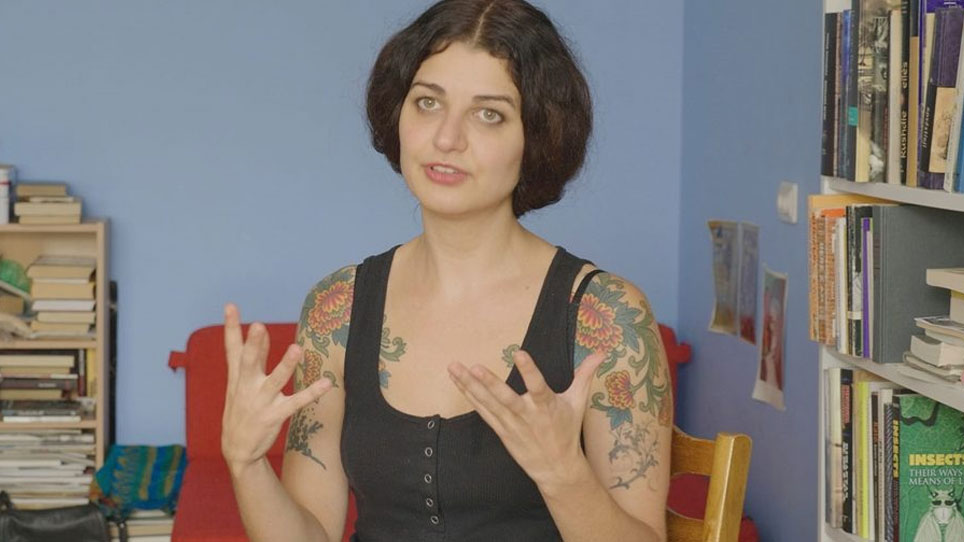 In this unexpected, original documentary, seven young people from around the world share their love for the Yiddish language and poetry. Each tells of their connection to a particular poet they admire, from the period between the two World Wars, a time which saw a great flowering of Yiddish culture and creativity, including modernist and avant-garde poetry. An expressive hybrid “jargon” with roots in Hebrew, German and Slavic languages, Yiddish has been shamed, banned, and nearly wiped out by the death of so many of its primary speakers during the Holocaust; yet, it is a vernacular with rich political, historical, religious, socio-economic, and literary import that deserves to be celebrated. Filmed in France, Germany, Israel, Lithuania and Poland, Yiddish brings this ancient language to life. 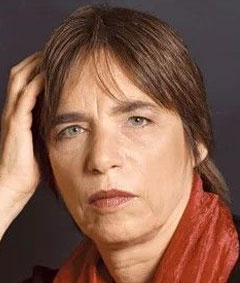 Nurith Aviv was born in Tel Aviv, Israel. She studied at the Paris film school IDHEC and after graduation became the first woman in France to be officially recognized as a Director of Photography. She has worked with numerous acclaimed filmmakers over her career, including Agnès Varda and Amos Gitai, among others. In her career spanning five decades, she has worked on more than 100 films and directed a dozen projects herself.