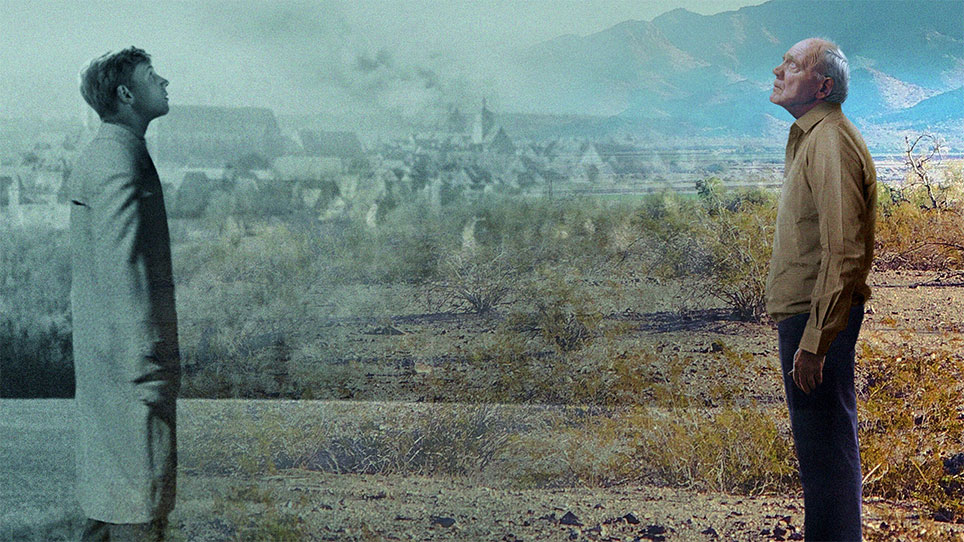 Starring legendary actor Bruno Ganz in his final onscreen role, Winter Journey presents a poignant testament to the enduring vitality of music and love even in the harshest times and gives fascinating insight into a virtually unknown chapter of Nazi rule in Germany. In the spring of 1933, more than 8,000 Jewish musicians, actors, and other artists were expelled from their positions with German orchestras, opera companies, and theater groups. Later that year, the Jüdische Kulturbund (Jewish Culture Association) was created to allow Jewish artists to perform strictly for Jewish audiences. Winter Journey presents the riveting and emotional story of Gunther Goldschmidt and Rosemarie Gumpert, two courageous Jewish musicians who struggled to perform under unimaginable circumstances and found themselves falling in love in a country bent on destroying them. This deeply moving and personal film shares a story that will touch viewers with its heartfelt revelations, not so much about exorcising ghosts, but rather awakening passions that no one ever knew existed.

Accompanying the film premiere is a discussion with screenwriter & author Martin Goldsmith and Cantor Lisa Segal. To view the conversation please click here. 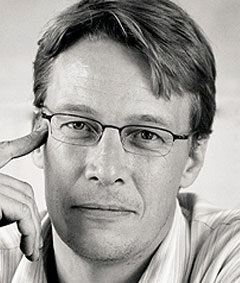 Anders Østergaard graduated from the Danish School of Media and Journalism in 1991 after training at Central Television, London. His documentary film Burma VJ (2008) was nominated for the Academy Award for Best Documentary Film.