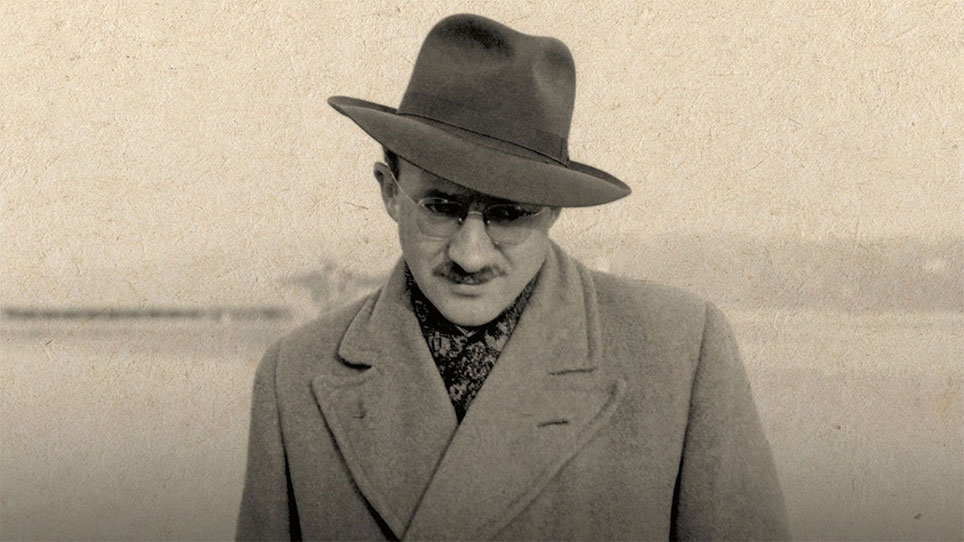 Attempting to better understand her grandfather Avrom Sutzkever, Israeli actress Hadas Kalderon travels to Lithuania using her grandfather’s diary to trace his early life in Vilna and his survival during the Holocaust. Sutzkever was an acclaimed Yiddish poet — described by the New York Times as the “greatest poet of the Holocaust”— whose verse drew on his youth in Siberia and Vilna, his spiritual and material resistance during World War II, and his post-war life in the State of Israel. In Who Will Remain?, Hadas is determined to connect with what remains of her grandfather’s bygone world and confront the personal responsibility of preserving his literary legacy. Woven into the documentary are home videos, newly recorded interviews, and archival recordings, including Sutzkever’s testimony at the Nuremberg Trials. Recitation of his poetry and personal reflections on resisting Nazi forces as a partisan fighter reveals how Sutzkever tried to make sense of the Holocaust and its aftermath. As Kalderon strives to reconstruct the stories told by her grandfather, the film examines the limits of language, geography, and time.

Accompanying the film premiere is a discussion with directors Emily Felder & Christa Whitney, film subject Hadas Kalderon, and moderator Deborah Briggs, the founder of the arts and culture program at The Betsy.To view the conversation please click here.