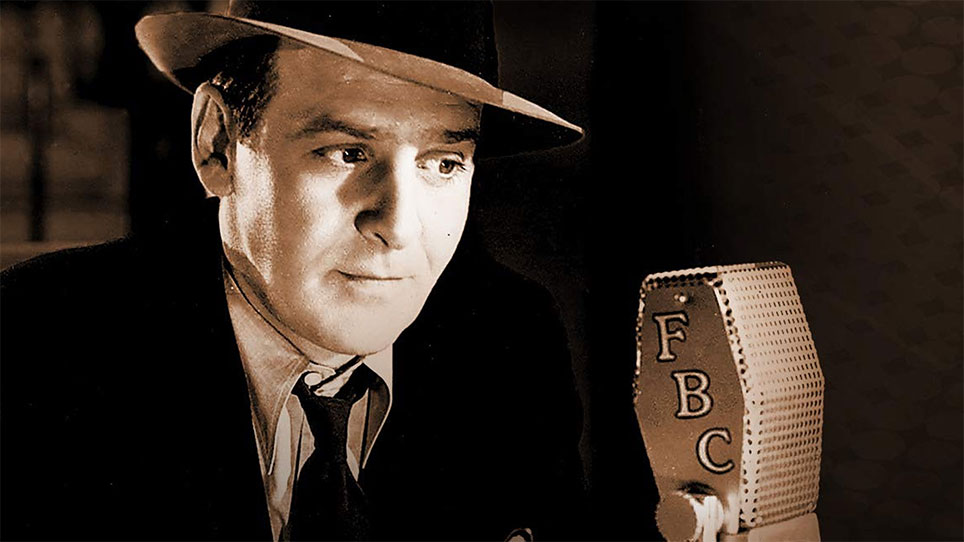 Walter Winchell: The Power of Gossip

Walter Winchell: The Power of Gossip traces the life and career of the syndicated columnist, radio news commentator, and television host who pioneered the fast-paced, gossip-driven, politically charged media culture that dominates today. At the height of his career, Winchell had a combined print and radio audience of 50 million and the power to make or break careers. Born in New York City to Russian Jewish immigrants, he left school in the sixth grade and became a journalist in 1920. From the 1920s until the early 1960s, he transformed entertainment journalism and championed “Mr. and Mrs. America” in his daily columns and Sunday night radio program. Decades later, an alliance with Senator Joseph McCarthy and feuds with Josephine Baker and Ed Sullivan turned his audience against him, forcing him into obscurity. Featuring Stanley Tucci as Winchell and narrated by Whoopi Goldberg, this documentary breathes new life into Winchell’s original newspaper columns and broadcast scripts, drawing on rare recordings and a recently digitized collection of his work. 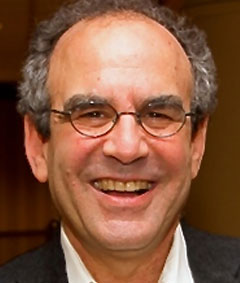 Ben Loeterman is a writer, producer and director of public affairs and historical documentaries. His work has appeared on PBS’ series FRONTLINE and he has produced programs for PBS/American Experience. He has received the national Emmy Award, Amnesty International's Media Spotlight Award, and was a Peabody Award finalist.