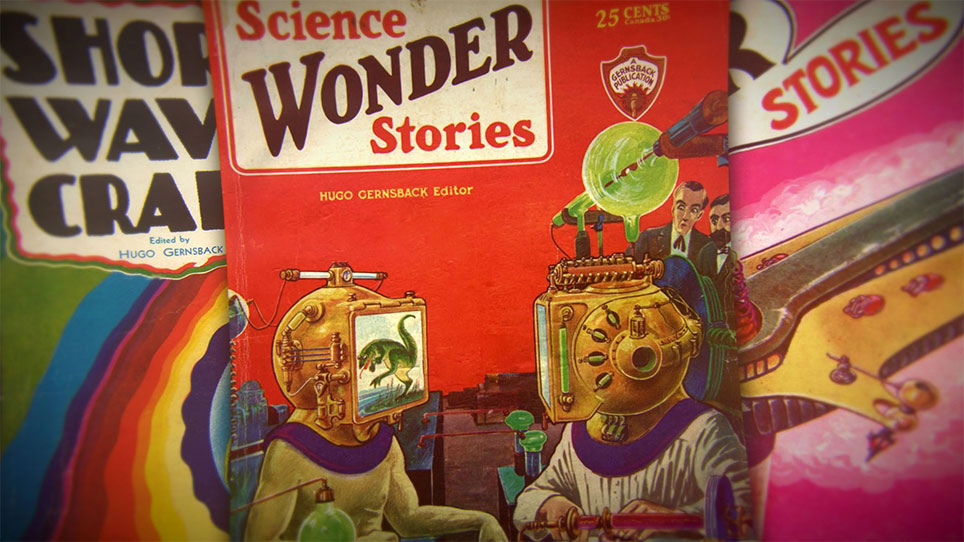 Tune into the Future

Many decades before the internet, there was Hugo Gernsback, an eccentric Jewish writer and inventor in Luxembourg who went on to become the father of modern science fiction. His misunderstood design of a revolutionary wireless radio system set him on a mission to educate people about how science would shape the future and inspire young minds to come up with new inventions for the world of tomorrow. He saw the future and wanted to teach people how to live in the Age of Science. Decades in advance, he foresaw Skype, jetpacks, space mining, and drones. But even though he would accumulate over 80 patents throughout his life and befriend the likes of Thomas Edison and Nikolai Tesla, his most influential invention remains Science Fiction. Eventually, Hugo Gernsback turned to publishing, launching the pioneering science fiction magazine Amazing Stories that would help jumpstart a whole new literary genre. Guided by authors, historians, filmmakers, astronomers, and rocket scientists, Tune into the Future weaves together interviews, animation, and pop-culture references that take the viewer on a fascinating and entertaining journey, ultimately demonstrating that the way we tell stories about tomorrow really reveals more about ourselves today than it does about the future.

Accompanying the film premiere is a discussion with director Eric Schockmel and moderator Will Evans. To view the conversation please click here. 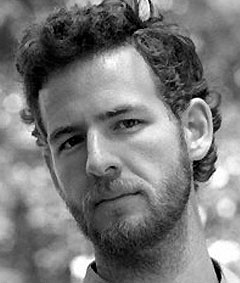 Eric Schockmel is a museographer at the Luxembourg Natural History Museum where he designs exhibitions and learning experiences about science and natural history. He studied Graphic Design at the École de Recherche Graphique in Brussels. After his studies, he worked as a motion designer, visual artist and as a freelancer in the creative industry. Tune into the Future is Eric’s feature film debut.