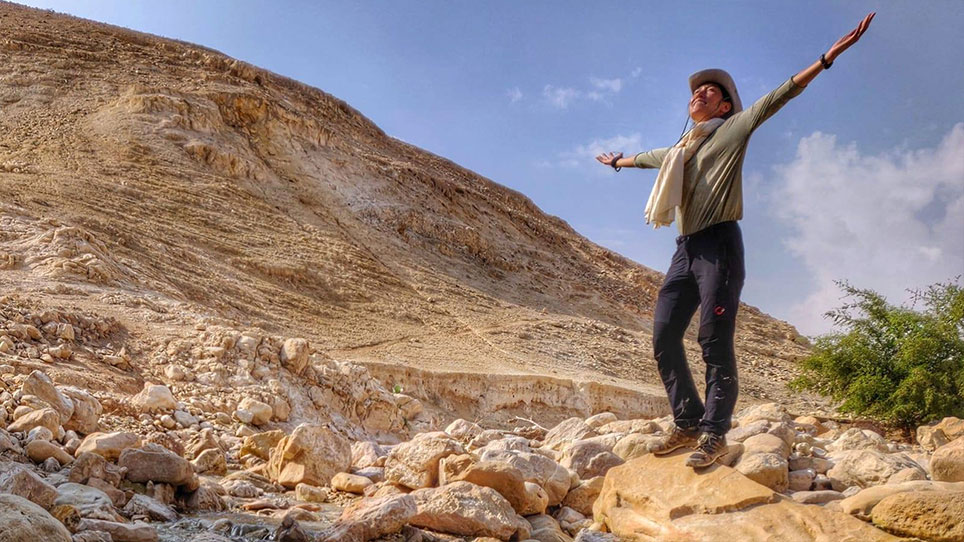 On the Trail of Angels

There is a little-known hiking trail in Israel that reveals the sublime beauty of the Middle Eastern wilderness called “Chemin des Anges,” or “Shvil Yisrael” in Hebrew, and crosses the whole country for nearly 1200 kilometers. Director Steve Suissa notes: “It attracts people from all over the world as well as the Israelis themselves who… believe that this long walk is the most beautiful way to discover their country, and to get back to basics: meeting and sharing.” Their stories and testimonies are as different as they are universal, as ordinary as they are extra-ordinary. In this breathtakingly beautiful film which presents a largely unseen part of Israel’s natural landscape, a young woman who knows nothing about it feels called to discover it for herself, an adventure she takes entirely on her own. Landscape after landscape, encounter after encounter, what seems like a simple journey turns into a deep, inner spiritual quest. 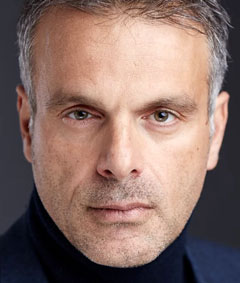 Steve Suissa is the founder of Les Films de l’Espoir, a French production company for which he has directed numerous feature films. He is also the founder of the first French Theater Festival in Israel.