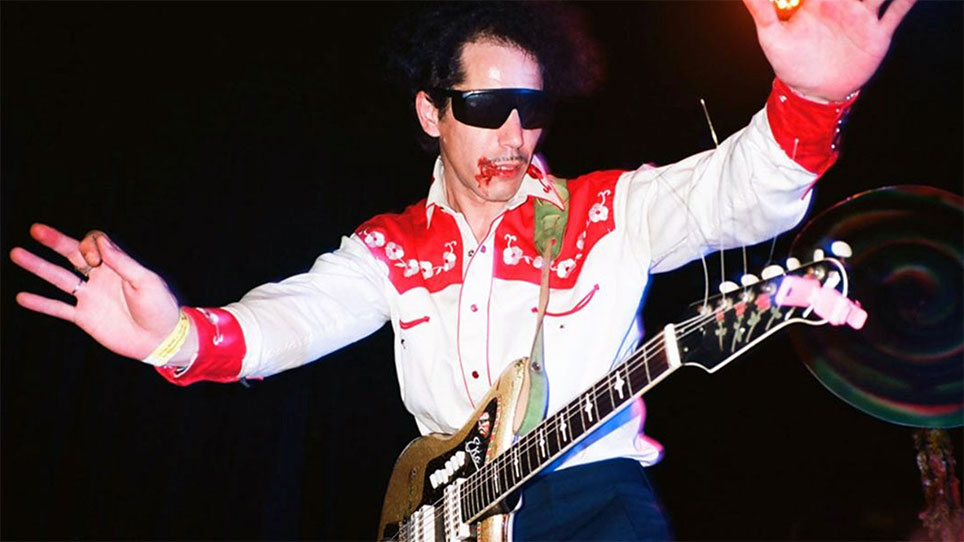 In the early 2000’s, journalist and musician Boaz Goldberg began to document his friend Gabi Abudraham — a dreamy young man from Beit She’an with an obsession for Elvis, a fascination for mystical teachings, and virtuoso musical abilities. The shy Abudraham created an eccentric character named Charlie Megira, embarked on a stormy musical journey and reached the largest music stages in the United States. Together with his struggle for worldwide artistic recognition, Abudraham was forced to deal constantly with the inner demons that he tried to silence with the larger than life figure he created. These demons eventually and tragically defeated him in his apartment in Berlin. The result is a unique documentary film, moving along a timeline of nearly two decades and examining what happens when an artist crosses the boundaries he has set for himself.

Accompanying the film premiere is a discussion with director Boaz Goldberg and moderator David Rolland, writer for the Miami New Times. To view the conversation please click here.