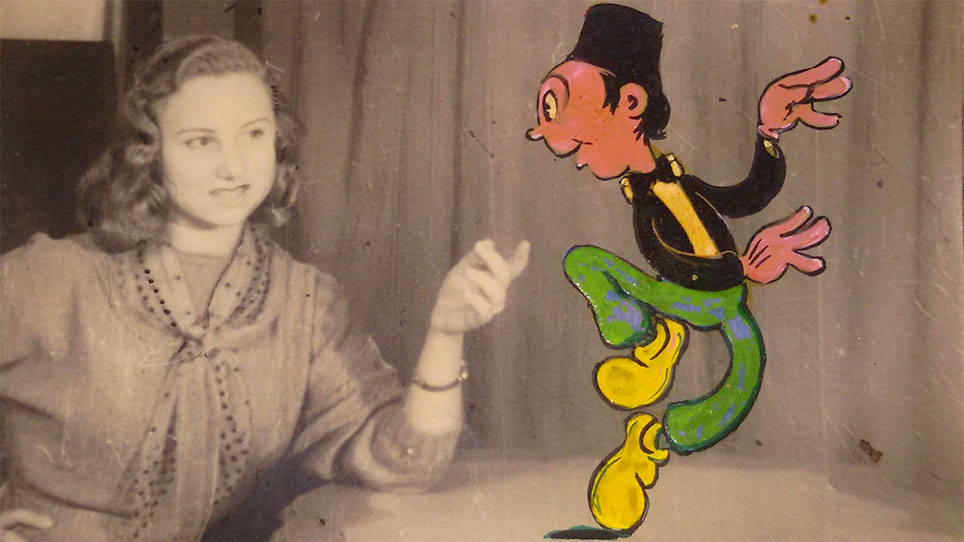 Tomorrow, When the Apricots Bloom

While most Egyptians heard of Walt Disney, few are familiar with the Frenkel Brothers – the three Jewish brothers who pioneered Egyptian cartoon animation in the 1930s and created Mish-Mish Effendi, the “Mickey Mouse of Egypt.” The Frenkel Brothers’ enterprise began in Alexandria, Egypt, with David drawing cartoons, Shlomo building the machines needed to create their animations, and Herschel taking on the producer role. Humorous and clever, their animated shorts quickly found an enthusiastic audience in both wealthy theatergoers and those watching movies off their rooftops. Unfortunately for the Frenkels, fame and fortune were short-lived. As rising anti-Semitism in Egypt made it unsafe for Jews to live there, the brothers and their animated productions sought refuge in France. Would the Frenkel brothers’ dream ever be realized? After nearly being lost to history, the legacy of Herschel, Shlomo, and David Frenkel receive top billing in the delightful new film, Tomorrow, When the Apricots Bloom.