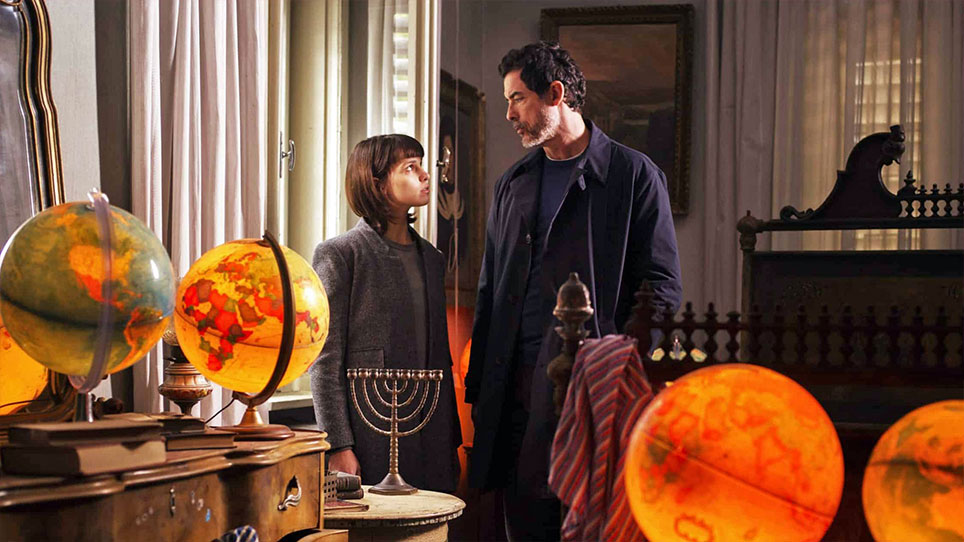 Thou Shalt Not Hate

A split-second decision at a traffic accident triggers repercussions for a Jewish surgeon in this gripping, potent Italian drama. Simone, a Holocaust survivor’s son, rushes to the scene of a hit-and-run. But when he sees a swastika tattoo on the victim’s chest, he leaves the gravely wounded man to his fate. Wracked with guilt, the anguished doctor confronts the ethics of his choice, and bonds with the victim’s daughter, embroiling himself in greater conflict. Set in a northeastern region of Italy with deep Jewish roots and a diverse, multi-ethnic population, this riveting, award-winning film debut by Italian director Mauro Mancini is not merely a story about racial hatred and xenophobia, it is an exploration of the human soul in all its contradictions. Posing profound questions about redemption and the paradoxes of the human soul in the face of hate, this provocative parable was the winner of the Best Italian Film and Best Actor awards at the Venice International Film Festival. 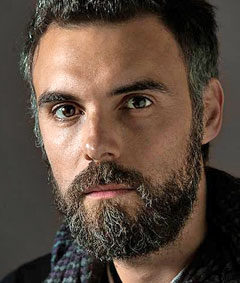 Mauro Mancini began his career writing and directing the short film Our Secret (2006), which went on to win several prestigious awards and was selected at more than 50 important international festivals. Thou Shalt Not Hate is Mauro’s feature film debut.