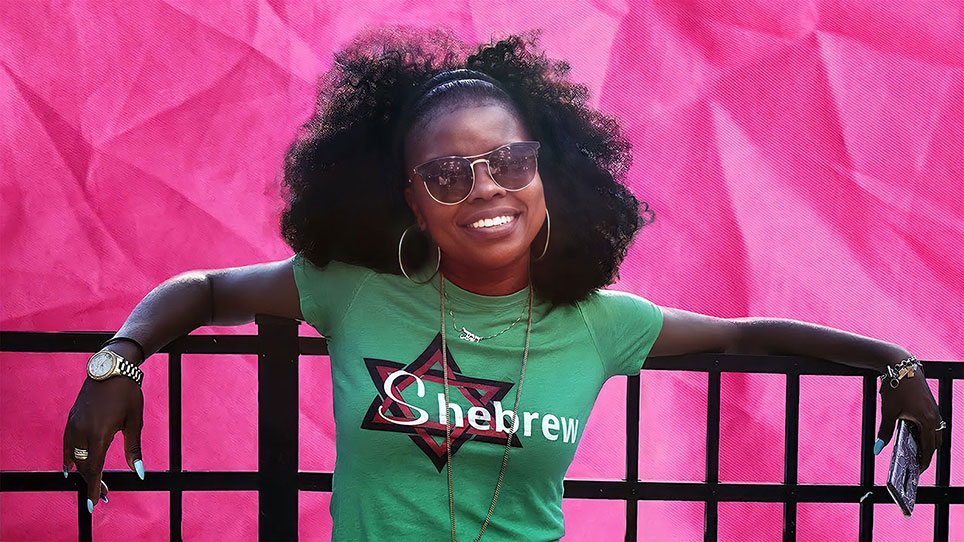 They Ain't Ready for Me

In They Ain’t Ready for Me, Tamar Manasseh, founder of MASK (Mothers Against Senseless Killings), believes she can do anything! A mother and rabbinical student who dreams of becoming a rabbi someday, she is not only an important voice within Chicago’s black community, but on her way to becoming a national symbol of grassroots activism. The work Tamar has been doing for over three years to reduce gun violence in one South Side Chicago neighborhood has taught her that if you have the will, you can make a difference. Every day from the start of summer through Labor Day, she and her fellow MASK volunteers occupy the corner of 75th and Stuart to ensure kids in the neighborhood have a safe place to play, adults have a safe place to meet, and dinner is provided to anyone and everyone in need. With her magnetic, self-assured energy, Tamar credits Judaism for instilling in her this sense of civic duty. In one of many moving moments in the film, Tamar explains that Jews see problems in the world as “cracks” and her work with MASK is born out of her desire to repair “the crack that is called gun violence.” Timely and inspirational, They Ain’t Ready for Me also demonstrates the challenges Tamar faces in both her black and Jewish worlds. While she is grateful for the support she receives from the Jewish community, she still cannot help but cringe when she is asked to validate her claim to Judaism just because of the color of her skin. 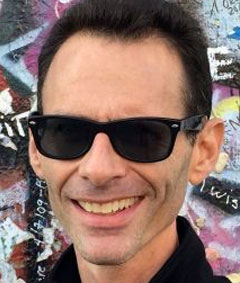 Brad Rothschild is an award-winning producer, writer, and director. He has also served as the Speechwriter and Director of Communications for the Mission of Israel to the United Nations. They Ain’t Ready for Me is Brad’s third documentary feature film.