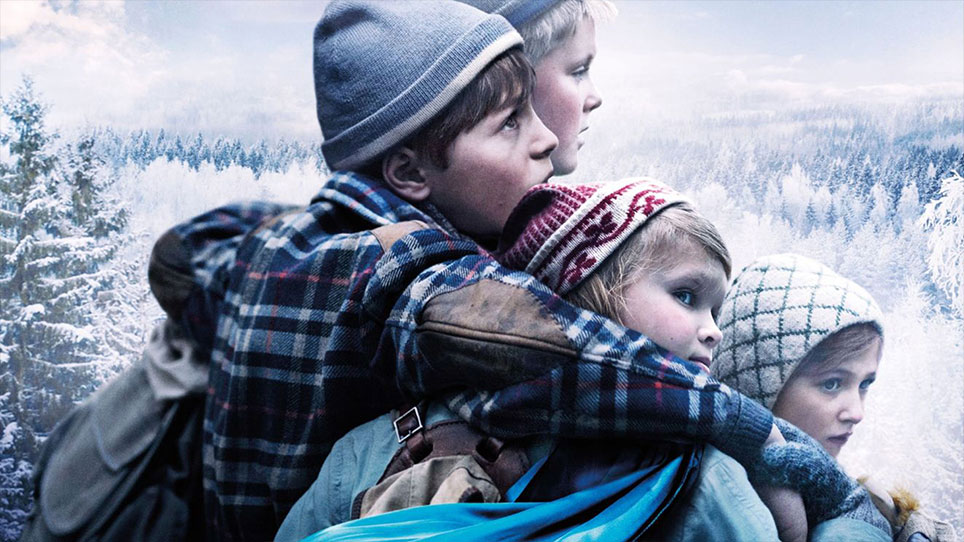 In this astounding adventure story that won Best Children's Film at the Amanda Awards, a young girl bravely treks across Norway’s wilderness to save two Jewish child refugees. When her parents, part of the Norwegian resistance movement, are arrested, ten-year-old Gerda and brother Otto are left to fend for themselves. Soon, the siblings find two Jewish children hidden in a secret basement cupboard. Gerda vows to defy the Nazis and reunite the imperiled youngsters with their mother and father by crossing into neutral Sweden. Audaciously, the group sets out through the frozen forests, frantically trying to stay ahead of the Germans. An incredible story of friendship, bravery, and doing what’s right, The Crossing is a compelling film the whole family can enjoy as it brings history alive for the next generation. Johanne Helgeland is one of the most experienced and well-known female commercial filmmakers in Norway. She has worked in television for various dramatic series, including several acclaimed children’s series. The Crossing is Johanne’s feature film debut.